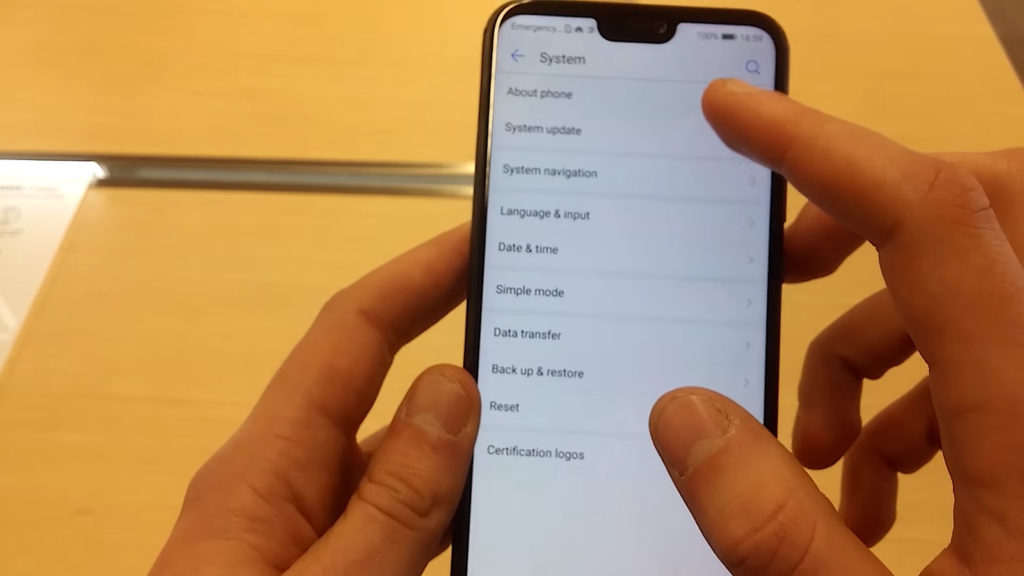 We’re just over a week away from Huawei‘s 27 March event, where it’s expected to reveal three entries in its P20 range. But it looks like the P20 Lite has already made its way to at least one store’s demo floor.

A YouTube video shows the phone in full, with the uploader claiming that the phone was on display at an Italian retailer.

The video shows a phone with a tall 2280×1080 display and that dreaded notch. We also see a dual-camera setup that looks similar to the iPhone X housing, as well as a rear fingerprint scanner.

Other noteworthy hardware features include a Kirin 659 processor, 4GB of RAM, 64GB of storage, a USB Type C port and (yes) a 3.5mm audio jack.

As for software, the P20 Lite packs some familiar stuff, but it’s the addition of Pro Video and AR Lens modes that stand out.

It’s been all but confirmed that the Huawei P20 Lite will be known as the Nova 3e in China. In fact, Huawei is holding a Chinese event tomorrow (20 March) to introduce the so-called Nova model. 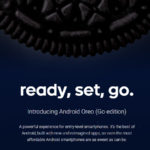