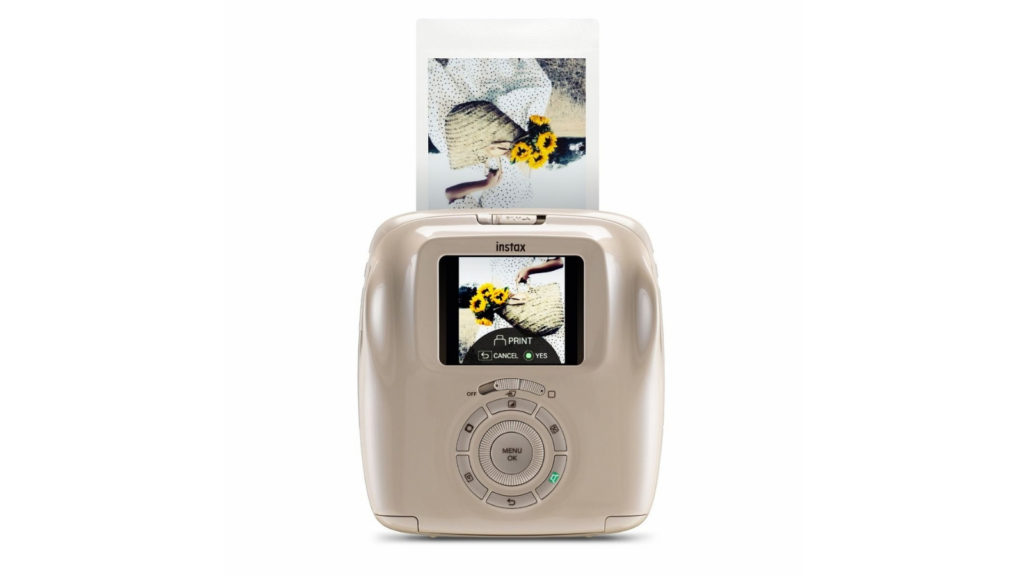 Like the SQ10, users can choose images before they print them when using the updated device.

“The new Instax Square SQ20 takes instant photography one step further — users can film a short video and then select the correct frame to print,” the company reveals in a press release.

This means that you can choose stills from videos taken on the SQ20, and then have them printed out like a traditional instant camera photograph.

The feature has been dubbed “Motion Mode”, and allows users to film for up to 15 seconds.

“The video is stored on a microSD card, which can be transferred onto a computer or smartphone at a later stage,” the company also noted.

The new camera also features 4x digital zoom, a first for Instax devices, along with a number of filters.

Users can shoot with from one of two shutter buttons on either side of the device.

The Instax Square SQ20 is available for R2999, and comes with a 16GB microSD card. 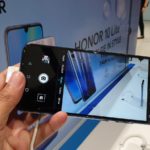