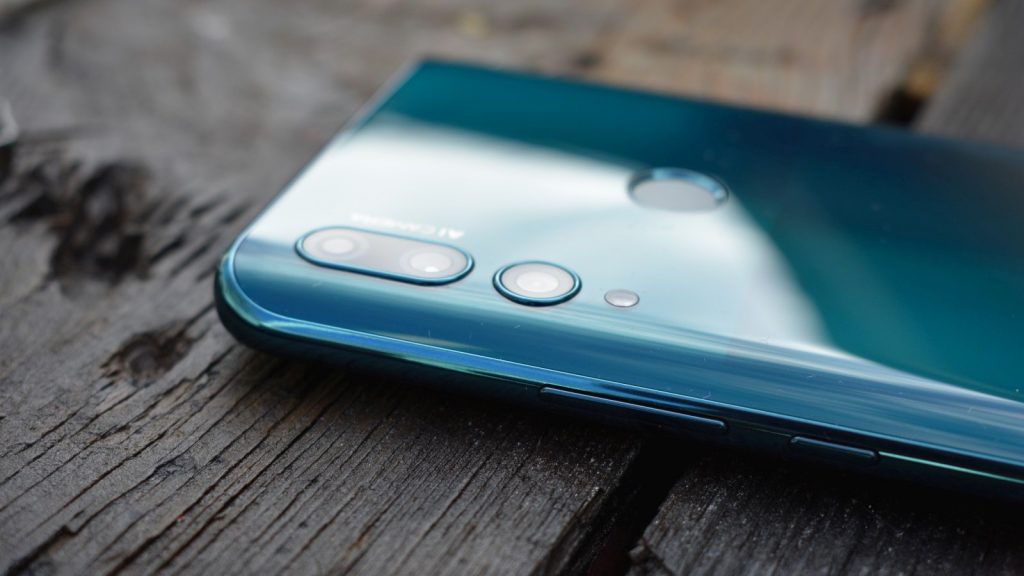 The research firm noted that despite a 2.5% decline in sales globally, sub-Saharan Africa will see and increase of around 1.4-million devices sold. The region will see 90.1-million device sales in 2019, up from 88.7-million in 2018.

Read more: South Africa’s voracious appetite for IT will continue into grow in 2019

“Lengthening smartphone replacement cycles and a ban on Huawei accessing technology from US-based suppliers weakened demand for smartphones in the first half of 2019,” said Annette Zimmermann, research VP at the company.

“We expect demand to get even weaker in the second half as replacement of high-, low- and mid-end smartphones continues to slow, due to low value benefits.”

Gartner believes that 5G’s firm arrival in 2020 will stimulate growth. It’s not clear when the first 5G networks will be live in South Africa, despite demonstrations and statements from the likes of Rain and Vodacom this year.

Either way, the research firm believes that just 15-million 5G smartphones will be sold worldwide in 2019.

Sub-Saharan Africa, along with the Middle East and North Africa, and Eurasia, were among the only regions where smartphone companies are set to enjoy more sales in 2019.

Growth in sub-Saharan Africa is also set to continue into 2020, with 1.8-million more devices predicted to be sold compared to 2019. 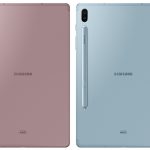