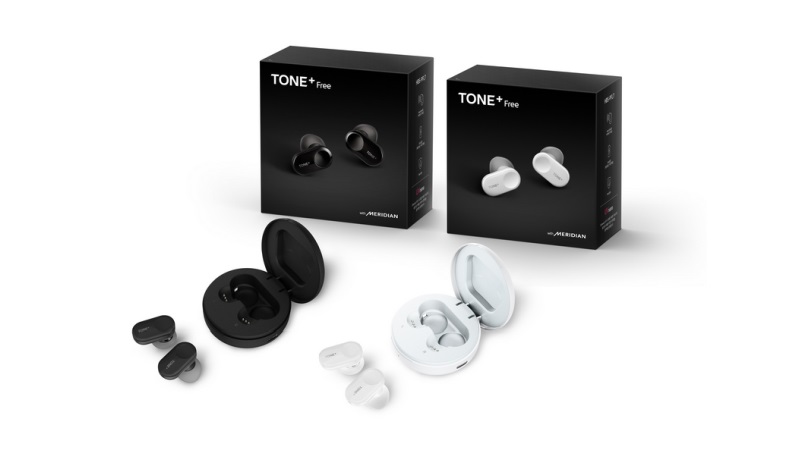 LG has released its first pair of truly wireless earbuds in the form of the Tone Plus Free.

LG, at least as a smartphone company, is known as one of the last bastions of the headphone jack, but the insatiable appetite of users for truly wireless, easy-pairing, compact and portable earbuds is just too much for the company to resist.

That said, the Tone Plus Free does pack a noise-filtering microphone, which would make it more convenient for calls — beyond listening to music — and boasts IPX4 water and dust resistance. They’re ideal as workout buddies, too. They also feature touch controls, similar to the Samsung Galaxy Buds, and Google Assistant support.

The pair also come in an adorable circular charging box. LG doesn’t state how many charges you’ll get from placing them in the box, but a five-minute charge will give the buds an hour’s worth of battery life. You’ll get six hours of audio in total from a full charge.

LG will begin selling the Tone Plus Free in Korea this coming week for around $220.

It’s not clear if they’ll be available in other markets just yet. 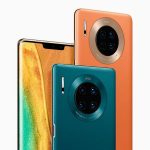