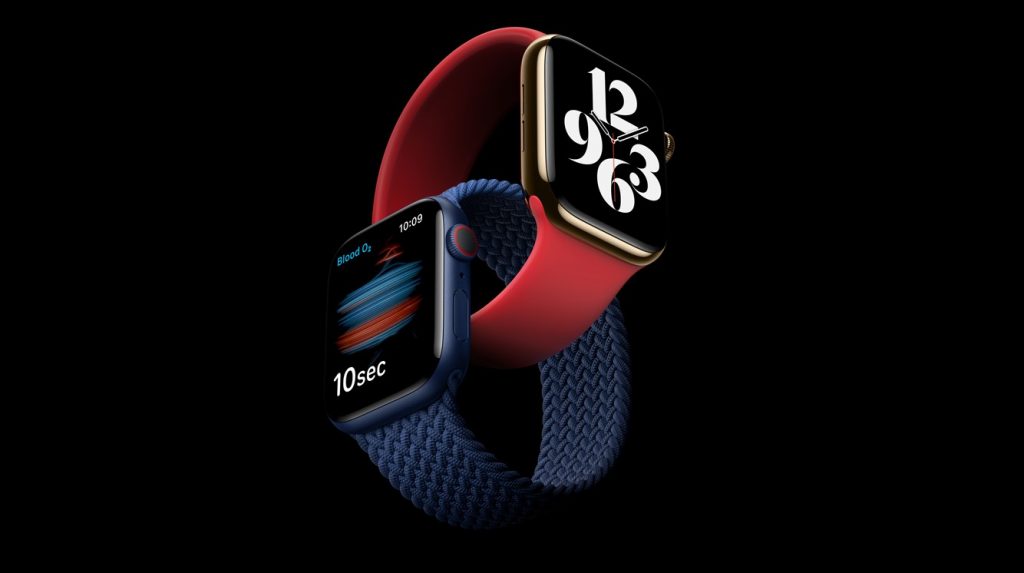 During its 15 September event, Apple unveiled its latest smartwatches — the Watch Series 6 and its new mid-range brand the Watch SE.

The Watch Series 6 is the latest iteration of Apple’s flagship smartwatch series.

Meanwhile, Apple says that this is the most colourful lineup of smartwatches from the company yet.

The Watch Series 6 also has a 20% faster processor than its predecessor, along with an 18-hour battery life. The inclusion of watchOS 7 also means that users can choose from a series of new watch face options.

Meanwhile, the company also launched a Family Setup feature. This allows other members of your household to use Apple smartwatches without needing their own iPhone. 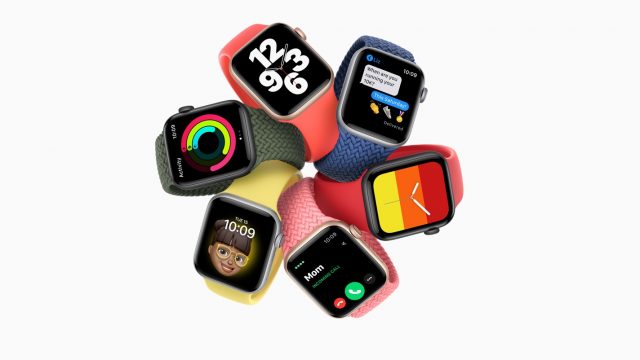 Like the iPhone SE, the Watch SE aims to create a device at a lower price point than the company’s flagship series.

The watch includes the same accelerometer, gyroscope, and altimeter as the Series 6. It also features motion sensors, a microphone, SOS feature, emergency calling, and fall detection.

“Apple Watch SE combines elements of the Series 6 design with the most essential features of Apple Watch, all at a more affordable price,” Williams said at the announcement.

“We’re excited to offer another great option to help customers stay connected, be more active, and keep an eye on their health.”

The Watch SE can also use the Family Setup feature. The watch is also available in GPS and GPS + Cellular versions, the latter of which enables eSIM support.

While local pricing and availability have yet to be announced, the global launch of the Watch Series 6 and Watch SE is set for 18 September.

The recommended price for the Apple Watch SE (GPS) starts at $279, while the GPS + Cellular version starts at $329.

Meanwhile, the recommended price for the Apple Watch Series 6 (GPS) starts at $399. The GPS + Cellular version starts at $499.

You can find out more about the new smartwatches on the Apple website. 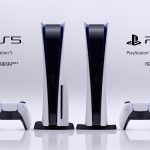