By Andy Walker, former editor
Read nextIf Apple has its way, your iPhone could soon unlock your car from your pocket 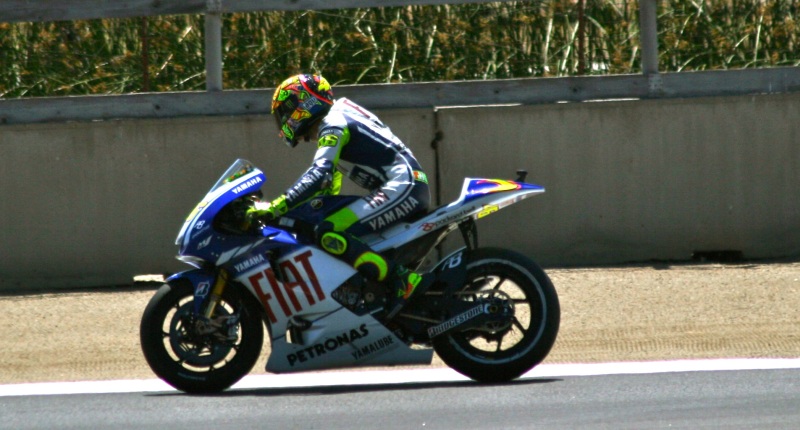 It has been an important weekend for many drivers, with motorsport series based in Europe slowly drawing to a close. This weekend saw the final race in the DTM Championship and the final Championship round of the FIA Formula 3 Euro series.

MotoGP events in Australia, a Blancpain GT Series race in Belgium and the return of NASCAR to Talladega all saw some breathtaking moments as well.

Here are five of those moments you might’ve missed.

Brad Keselowski is either one of the greatest, or one of the luckiest NASCAR drivers for quite some time, but last night’s Talladega win was anything but ordinary.

Hurtling around the Superspeedway at over 320km/h is not easy, especially when the man you bumped into last week is staring at your tail. For Keselowski, it was a must-win race to qualify for the next phase of the Chase, and my did he rise to the occasion.

Dale Earnhart, Jr. and Jimmie Johnson were two notables knocked out of NASCAR’s playoff format. All points for the remaining nine drivers in the Chase will be reset at the next event.

We’ll probably never see another Valentino Rossi (although some say Marc Marquez is the best candidate), so appreciate the great man’s performances while they last. Honestly, we wish he would race forever, but it feels like he has.

Down Under in Phillip Island this weekend, the Italian took his 82nd win in his 250th MotoGP start. “But what happened to Marc Marquez?” I hear you ask. Here’s Rossi’s comments post-race:

Marquez was not too far in front of me but he had a two second gap, so I decided to focus on my pace and on Jorge. He was very fast during the whole weekend, but for the second position in the championship it was very important to finish in front of him. When I was in front Marquez crashed and I said to myself â€œvictory!”

3. Maximillians max it out at Zolder

The penultimate round of the Blancpain GT Sprint Series saw competitors duke it out at a rather sunny Zolder for this time of year, but the sun was shining especially bright for the Maximillian pairing of Gotz and Buhk. Although Buhk didn’t exactly show the field a clean pair of heels in the qualifying race, which was a ludicrously scrappy affair, the pairing went on to master Zolder when it mattered.

We haven’t mentioned the FIA Formula 3 European Championship in our roundups previously, but it is one of world racing’s primary feeder series thanks to the extensive mileage drivers cover in a season. Lewis Hamilton and Sebastian Vettel were both plying their trade in this series not too long ago and competitively, it’s one of the fiercest categories in world motorsport.

So when 17-year-old Max Verstappen waltzes through the door and won ten races of a 33 race season, the racing community paid attention. The Dutch teenager in just his second full season as a professional racing driver demonstrated yet another reason why he deserves the Toro Rosso drive next season by taking a controlled flag-to-flag victory at Hockenheim. Watch out for this one in the future.

5. DTM Championship wraps up at Hockenheim, Mercedes is this year’s King of Mediocre

The DTM series was incredibly competitive this year, with the top three German manufacturers all vying for bragging rights. While Audi cleaned up the Hockenheim podium and the resultant manufacturer’s title (thanks to a stunning win by Mattias EkstrÃ¶m), BMW claimed the Drivers’ Championship with Marco Wittmann (who would finish fifth). Wittmann incidentally, has also landed himself a Toro Rosso test.

But Mercedes? For once, the Stuttgart team struggled to keep up with Munich and Ingolstadt this season, finishing over 100 points behind BMW.

But take nothing away from EkstrÃ¶m’s stunning performance.

Final Word: Alonso’s leaving Ferrari, but where does this leave Vettel? Recent news, thanks to departing Ferrari boss Luda di Montezemolo, suggests that Fernando Alonso will be leaving the Scuderia at the end of the season. Where he might go though, we’re not quite sure. The Spanish double World Champion has played down links to other series, including joining Mark Webber in the WEC and former Formula 1 colleague Paul di Resta in DTM.

More interestingly however, is where does this leave former Red Bull sweetheart Sebastian Vettel? Could the German be driving for the red team next season? 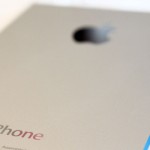 If Apple has its way, your iPhone could soon unlock your car from your pocket
Applications • 22 October 2014
Read More
More