By Jacques Coetzee: Staff Reporter
Read nextBMW is set to embrace plug-in hybrid versions of all its core models 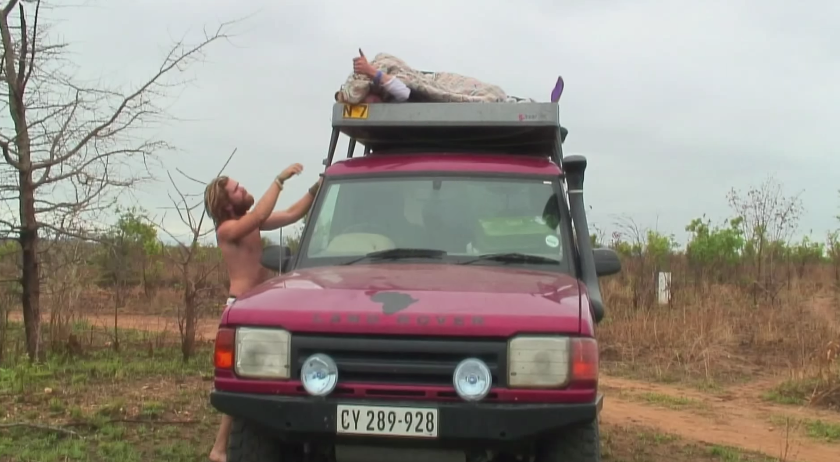 In celebration of its birthday bash, the Discovery Land Rover has released a rather heart-warming, adventure-filled video compilation, that features video clips sourced from 70 different owners across 24 countries.

The family SUV for adventurers was first introduced in 1989 of which over 1-million have been produced to this date. And if the video is anything to go by, doesn’t hold back.

From giving tribes a lift in the warm deserts to trekking through snowy peaks and dense jungles, Land Rover received over 1 000 clips, amounting to over 100 hours of amateur footage.

Dominic Chambers, Land Rover Marketing Communications Director said: â€œWe wanted to produce a film about the amazing journeys it has undertaken all over the world. When we started to look into it, we realized that the people who make Discovery what it is â€“ our owners â€“ had already made it.

“The story of Discovery was simply hidden in the thousands of clips shot about owner adventures all over the world. Discovery owners hold their vehicles dear to their heart and what better way to capture that passion and adventurous spirit than showcasing their own discoveries from the last 25 years,” Chambers says.

Take a look for yourself: 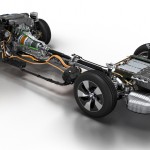