By Andy Walker, former editor
Read nextWatch what happens when this guy engages Insane mode on a Tesla P85D 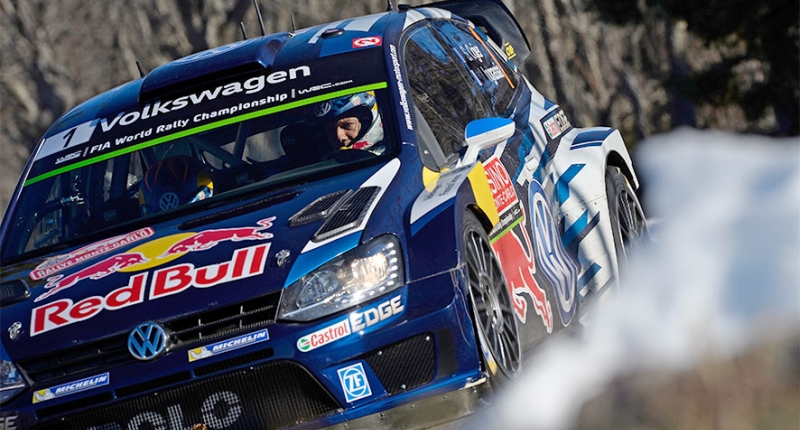 There are just too many wonderful motorsport events and series to fit into a comparatively short weekend. Sadly because of this, many exciting moments go unnoticed to the oblivious racing fan. But thatâ€™s a thing of the past.

The Rolex 24 at Daytona (United SportsCar Championship) ran laps around the gorgeous Floridian sunshine, and darkness. Up north, Rallye Monte Carlo opened the World Rally Championship for 2015, with sterling performances by Citroen and Volkswagen.

We also round up the latest pre-season news from the likes of NASCAR and Formula 1.

Two Sebastians competed in one of motorsports most historic and prestigious events this weekend, high in the mountains above the Principality. The Monte Carlo Rally has a habit of claiming scalps, thanks to its unpredictable mixture of mud, fog, ice and snow, and sometimes all at the same time.

2. Sebastian Loeb is our hero and there’s nothing you can do about it

Back for one whirlwind adventure around the roads that he made his own in the mid-2000s, Loeb came extremely close to beating his French rival, but pushed a bit too hard into the final stage of the day, leading to Loeb’s retirement.

Nevertheless, it was priceless seeing the great man return to the sport he dominated for a decade.

3. NASCAR drivers are rather good at this road racing thing

The United SportsCar Championship also got underway in the States this weekend, with the famed Rolex 24 at Daytona first on the calendar. Daytona might not have that bad of an infield circuit, but anything becomes daunting after 24 hours at the wheel. It turns out that NASCAR drivers don’t just turn left after all either.

4. What was the most important thing at 24 Hours of Daytona? A possum

In more disturbing news at Daytona, one of the GT Daytona-class Porsches collected and killed a possum early in the morning. Ironically, the possum ripped an entire hole in the front of the car with the body eventually found in the boot. Moreover, the possum now has a Twitter account, @BallastPossum.

Someone has a dark sense of humour.

5. Jeff Gordon to retire from racing, world bursts into tears

Speaking of dark, its a dark day for motorsport when Jeff Gordon announces his retirement. And, well, he has.

After a glittering career in NASCAR Gordon has called it quits. It didn’t just look bad either, it was slow. Lotus will hope that this car, dubbed the Lotus E23 will pack more pace for the season ahead. 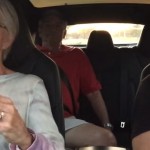