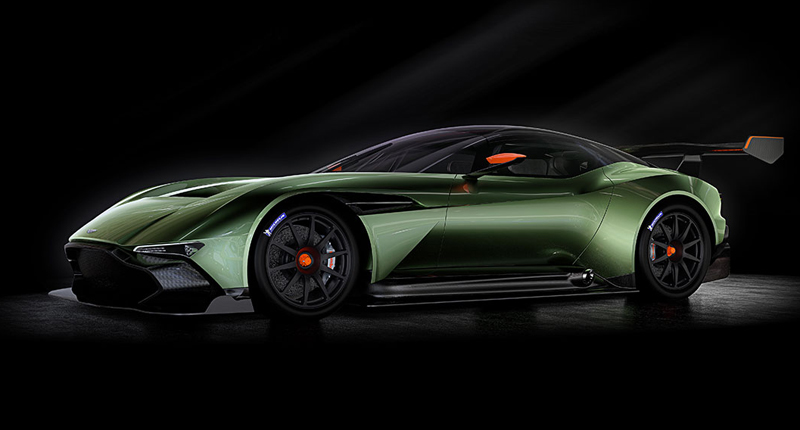 If we’re brutally honest with ourselves, this post should probably come with a NSFW warning because, quite frankly, the Aston Martin Vulcan is nothing if not explicit.

This 800bhp stunner, which is set to make its debut at the Geneva Auto Show, features an all carbon-fibre body and is meant to show off its maker’s racing heritage. Styled in-house by the Aston Martin design team, led by Chief Creative Officer Marek Reichman, the Vulcan is powered by the companyâ€™s naturally-aspirated, 7.0-litre V12 petrol engine.

More specifically, says Aston Martin, the Vulcan is inspired by the company’s plays in the GT motorsport space. In fact, it claims, the car’s power-to-weight ratio exceeds those of the GTE cars which compete in the FIAâ€™s annual World Endurance Championship.

In a first for the British marque, owners will be able to tailor their track day experience through what Aston Martin calls “a graduating scale of detailed power and dynamic performance adjustments”. 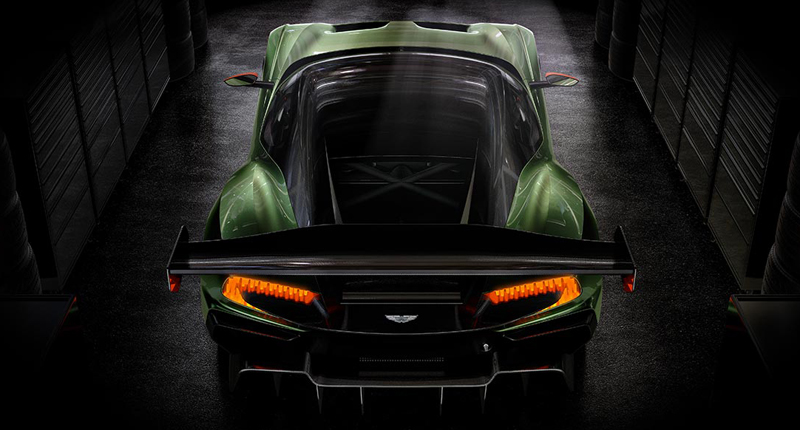 And if you’re scared of wrecking the Vulcan’s beauty, then Aston’s got your back too.

According to the luxury car maker, there will also be the option of time in the virtual race car world of Darren Turnerâ€™s Base Performance Simulators, where buyers will have ample opportunity to further refine their driving style in the safety of the digital race track. 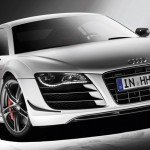