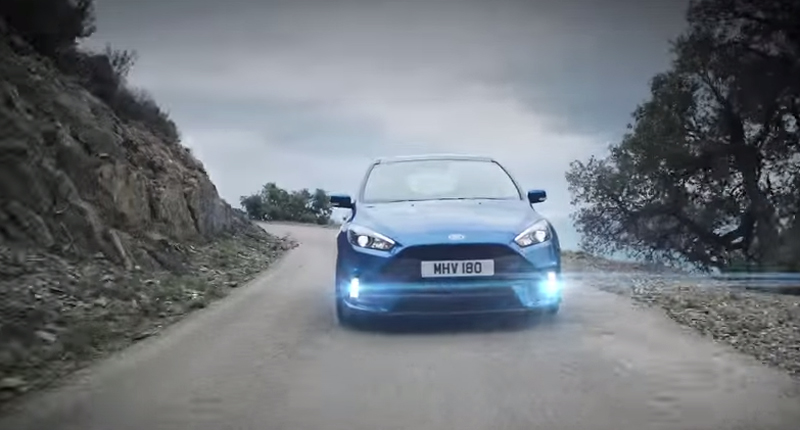 The RS that everyone over here in America has been salivating over for years? Well, itâ€™s finally coming to the United States next year.

And the best news? It has drift mode â€” seriously.

Recently, the 2016 Ford Focus RS was on display in New York City. Manufactured in Germany, the car wonâ€™t be available in the United States for about a year, with a potential release date being eyed sometime in the spring of 2016. Fordâ€™s yet to announce any pricing details, but for car enthusiasts, that might not be as important as checking out what this bad boyâ€™s got packed under the hood.

But beyond that, whatâ€™s perhaps most exciting is the fact that the RS will have a legit drift mode. The new system disables the traditional electronic stability control and tweaks other facets of drive mode.

A lot of excitement for a Focus, eh? But getting drift mode approved by the authorities wasnâ€™t the easiest task, according to the carâ€™s marketing manager. His legal team had to put in one caveat about drift mode: Itâ€™s for â€œtrack use only,â€ so drive appropriately.

What else sets the RS apart from the pack?

Any car enthusiast will tell you how exciting drift mode functionality is. But the Ford Focus RS has many more attractive features beyond simply that. Letâ€™s take a look at some of them:

The entry-level luxury performance car
Ford is positioning the Focus RS to appeal to the younger generation, particularly those folks who earn more than their peers. Believe it or not, Ford brass hopes to position the RS against similarly entry-level luxury cars made by juggernauts like BMW and Audi.

The release of the RS is another step by Ford to target customers who like performance vehicles, something that makes complete sense, as sales in that category have outpaced traditional sales over the last five-odd years.

As pricing details arenâ€™t yet available, thereâ€™s only one bad thing that follows from this announcement: Weâ€™ll have to wait a year to take an RS out on the track.

Scott Huntington is a car fanatic, writer, and blogger. 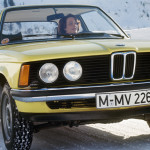