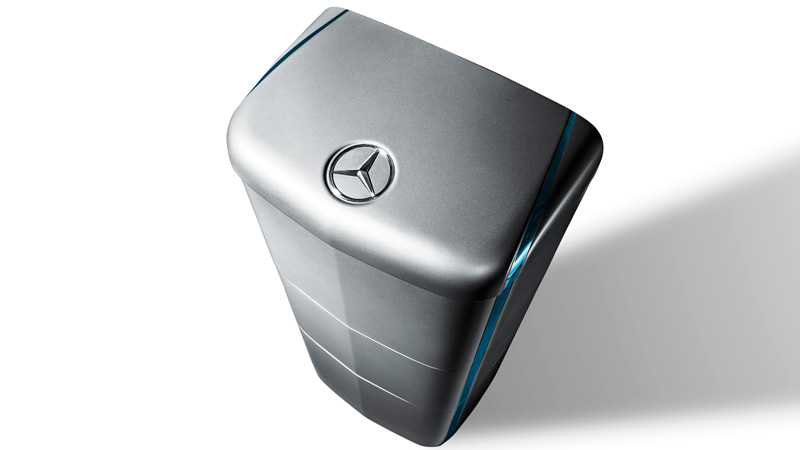 Mercedes Benz appears to have taken a leaf out of Tesla’s book with the announcement that it’ll be launching private energy storage plants.

Set to be unveiled at the Intersolar trade-fair in Munich, Germany this week, Merc says the power packs were initially developed for “demanding service” on board cars, but can also be used in the home.

It adds that up to eight battery modules with an energy content of 2.5 kWh can be combined into an energy storage plant with a capacity of 20 kWh. This, it reckons, will allow households with their own photovoltaic systems can thus buffer surplus solar power virtually free of any losses.

The Stuttgart-based motoring giant hasn’t provided any details on pricing, but it has confirmed that pre-orders are open and that deliveries are scheduled to begin in September.

While Merc’s private energy packs don’t come with quite the same level of marketing frenzy as Tesla’s, they should be a fairly easy fit in the car-maker’s German home market. The country has long been a global leader in renewable energy, and is often cited as the example that other European countries should be following.

Given the manufacturing capability at the company’s disposal, it’s also probable that its units are more likely to be available to users within a reasonable period of time (remember, Tesla’s are sold out until mid-2016). 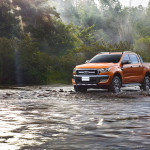