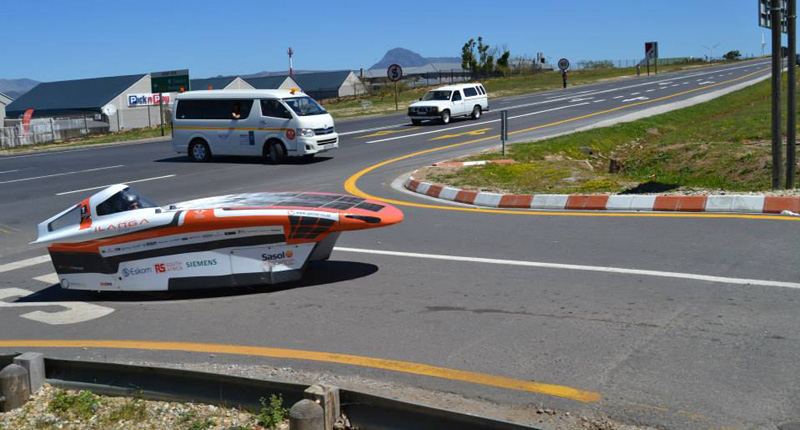 While more and more electric cars roll out onto the world’s roads, a group of engineering students are out to make history by driving a solar-powered car across the South African border and into Namibia and Botswana.

The University of Johannesburg (UJ) Energy Movement’s Ilanga II will kick off its 4 160 km journey in Johannesburg in 18 June.

During the trip, engineering students will also be collecting and analyzing data to optimise the performance of the vehicle, which will later be used to attempt to set the solar-only land speed world record.

During the trip, the UJ Energy Movement team will share their experiences with schools, students, researchers and people that are interested in pursuing a career in the fields of science and engineering, specifically relating to alternative energy. The lectures will be taking place in Kimberley, Upington, Windhoek and Gaborone.

Aside from the public lectures, the solar drive team is also visiting rural towns along the route to inform people about the importance of renewable energy and sustainability and easy ways to implement it in our daily lives. To complement the team’s efforts, they have partnered with Prof Vivian Alberts at PTiP Innovations, who have developed wholly local (and internationally patented) thin film photovoltaic technology, which they hope to pilot in rural communities in the near future. PTiP will be utilising The 2015 African Solar Drive route to identify possible community outreach programmes that can utilise PTiP’s innovative product to vastly improve living conditions.

Mechanical Engineering Science lecturer and the UJ Energy Movement Programme Manager, Nickey Janse van Rensburg says “The UJ Energy Movement programme was established in 2010 to help promote skills development, energy conservation and sustainability through technology innovation. We are really excited to be taking Ilanga II on its longest trip yet and introducing the programme to our neighbours across Africa.”

At the same time, the students in the support vehicles (sponsored by Mitsubishi) will be conducting their own economy run. 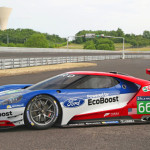