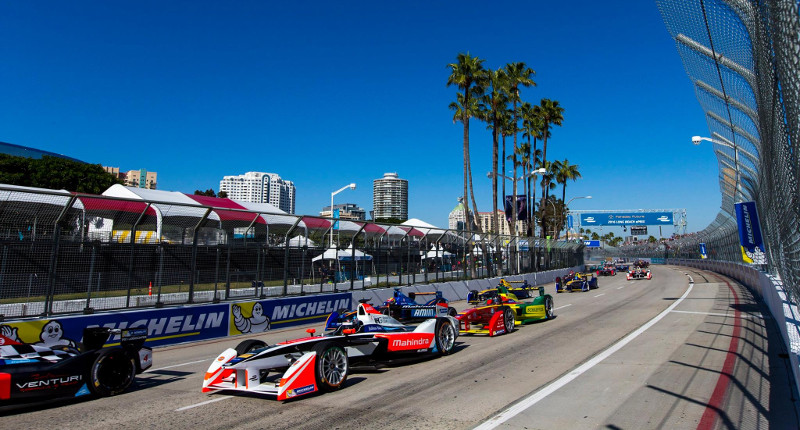 It’s a response that enthusiasts almost inevitably hear when the topic is brought up.

But there are tons of various motorsport disciplines out there, and while they might not be for everyone, these are the disciplines that might just convert fellow geek friends. It’s supposed to be “the pinnacle of motorsport” but if you ignore the blatant mismanagement and heavy-handed copyright police, Formula 1 makes a good case for just that.

The cars switched from 2.4-litre V8 engines to 1.6L V6 turbo Hybrid engines for the 2014 season onwards, and they’re as nippy as ever. The teams make use of the turbo and complex energy recovery systems to fill the gap and then some – all while using a third less fuel.

F1 cars are built to withstand horrific accidents too, as evident by Fernando Alonso’s season-opening crash and Robert Kubica’s 2007 crash at the Canadian GP. These cars undergo stringent testing to make sure they can withstand these types of shunts, making them engineering marvels.

Formula 1 is also renowned for its super-fast pit stops, which see all four wheels changed in less than three seconds. In fact, three seconds is considered a little slow and we’ve actually seen sub-two second stops in F1 before. Of course, refuelling is banned nowadays owing to safety concerns, but the stops still make for an impressive sight. If ever there were a rival to the “pinnacle of motorsport” throne, it’d be the World Endurance Championship (WEC), which features some amazingly powerful and innovative cars.

The championship’s rules and regulations mean that the three major LMP1 teams (Toyota, Audi and Porsche) have all had incredibly varied power solutions over the years, mixing a wide variety of engines with loads of hybrid energy features. Last year saw Audi use a four-litre V6 turbodiesel engine paired with a flywheel, Toyota use a 3.7L V8 engine paired with a capacitor system, and Porsche use a two-litre V4 turbo engine with a six megajoule lithium battery.

As the name implies, this series is all about how long you and your car can last, with the shortest races going for six hours. The longest race of the season takes place at Le Mans, lasting for a full 24 hours. You thought driving on the N2 at night was scary? Try lapping GT cars at 340km/h on this iconic French circuit. The newest motorsport series goes all-in on the electric bandwagon, featuring fully electric cars that enjoy 170 kilowatts of power in race distance and 200 kilowatts in qualifying. Like it or hate it, the resultant whine makes for a very unique sound.

The series also makes use of a mandatory pit-stop to change cars (not tyres) midway through the hour-long race, making for a rather odd scene at first. Now, if only Formula E management and series partner Qualcomm could make fast-charging happen… Or bigger batteries that last an entire race.

Otherwise, the other major downside to Formula E is that live-streaming is hit and miss. So you might need to check out unofficial websites to watch the action live if it’s not on YouTube. But at least they’re pretty fast when it comes to uploading highlights to their YouTube channel. 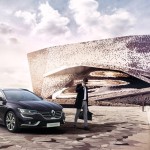