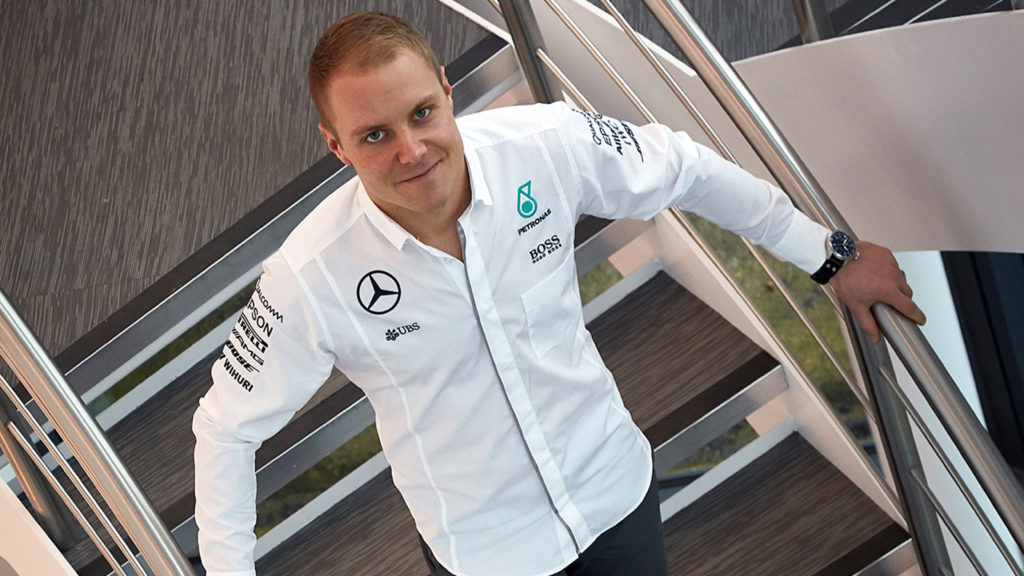 Yes, the rumours were true, as Finnish driver Valtteri Bottas has joined the Mercedes F1 team to replace Nico Rosberg.

The 27-year-old moves over from Williams, where he made his debut back in 2013. However, in another oft-rumoured move, Felipe Massa has decided to delay his retirement and fill the gap left by Bottas.

The Finn has achieved nine podiums thus far in Formula One and beaten all of his teammates (Maldonado and Massa), but the elusive win has yet to occur.

“He has an impressive track record in the junior categories and nine podiums in F1. But now it’s time for the next level, to see how he can step up to challenge for race wins and championships,” said Mercedes F1 team principal Toto Wolff in a team statement.

“I think it’s going to take a while to understand that this is really happening. It’s definitely another dream come true, to race in another dream with such great history — especially in the recent years, which have been so impressive,” the 27-year-old said.

Meanwhile, back at Williams, Massa teams up with 18-year-old rookie Lance Stroll. But Sauber F1 has also seen a change, with Mercedes junior driver Pascal Wehrlein gaining a race seat. 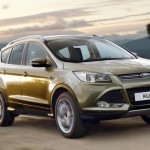