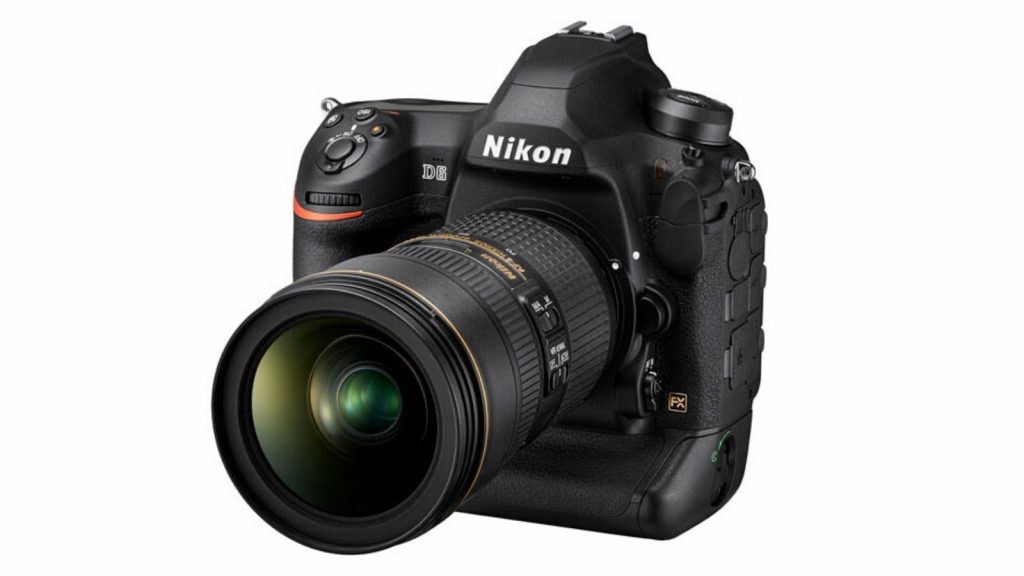 After announcing the development of the Nikon D6 in September last year, Nikon on Tuesday officially revealed the new flagship D-series SLR camera.

Boasting “the most powerful AF in Nikon history”, the new device is aimed specifically at photojournalists and sports photographers.

“All focus points in the new, densely packed 105-point AF system utilise cross-type sensors, and all are selectable,” the company said in a press release.

This means that users can choose to focus on each of the 105 focus points, giving photographers a greater field of view to work with.

According to Nikon, the D6’s AF sensor is also 1.6 times more dense than its D5 predecessor and supports continuous shooting of up to 14fps.

The 20.8 MP camera further features Nikon’s FX-format CMOS sensor along with an EXPEED 6 image-processing engine and support for 4K UHD video recording too.

Additionally, the camera also features a magnesium alloy body with a “security slot” for anti-theft cables.

Though a local price is not yet available, the Nikon D6 will go on sale in April for $6500. 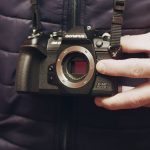