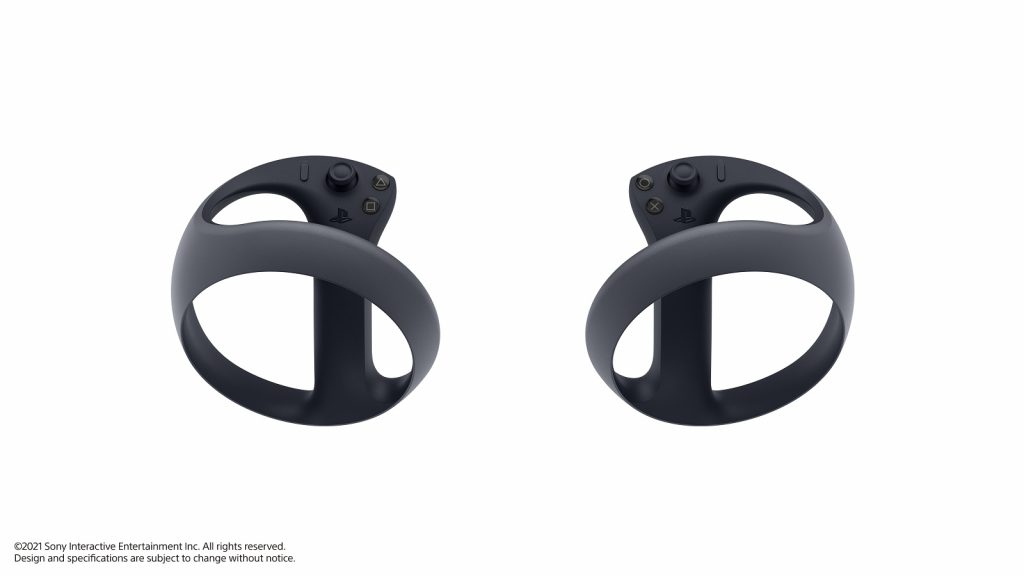 PlayStation has taken the wraps off its next generation of virtual reality controllers for the PSVR system for PlayStation 5.

The PSVR controllers were revealed on 18 March.

“Our new VR controller speaks to our mission of achieving a much deeper sense of presence and stronger feeling of immersion in VR experiences,” wrote PlayStation senior VP of platform planning and management, Hideaki Nishino.

“It will build upon the innovation we introduced with the DualSense wireless controller, which changed how games ‘feel’ on PS5 by unlocking a new way to tap into the sense of touch.”

Sony has not revealed a release date for the new PSVR yet, but prototype controllers are shipping to developers soon.

What is Sony reaching for with the new PSVR controllers?

The reveal comes nearly a month after PlayStation first announced the new PSVR.

PlayStation said the next-gen system would offer improved performance and in-game interactions than the previous one. They added the new system will only need one cord to work with the PS5.

The new VR controllers use adaptive trigger buttons taken from the PlayStation 5 DualSense controller. It features haptic feedback that provides a sense of touch to a player’s actions and from game environments.

The controllers also feature finger touch detection. This means players don’t have to apply pressure when holding them and they can make more natural hand gestures during gameplay.

A major change from the previous VR system is that the controllers’ movements are tracked by the VR headset.

With the previous system, an additional camera device mounted to the TV tracked players’ movements.

PSVR was first launched in 2016 for the PS4. The PS5 currently supports PSVR, but players need an adapter to use it. 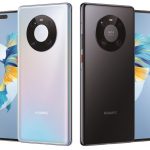