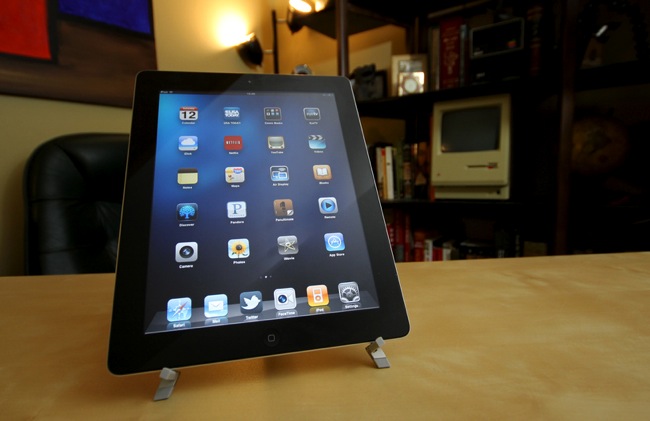 On a recent trip to LA, once hotel check-in and bag-dumping was done, some colleagues and I went downstairs for a beer. Just the one, because by then the taxi was outside, and it was off to the nearest Best Buy. Not one, not two, but three grown men of otherwise thoughtful and pragmatic disposition were literally gagging to get their hands on an iPad 2.

And they were not the only ones, because there was a waiting list at the Apple Store, and even the Best Buy store clerks needed a good brow-beating to get them to hand one over.

Tell me who, apart from a couple of manufactures of sports cars, or perhaps dealers of fine Bolivian Marching Powder, has prospective customers act this way?

Especially when it’s a product that does nothing in particular, but it does it incredibly well. Yes, Steve Jobs was right. It truly is a magical device. Just to look at it leaves you powerless to resist its charms. Assuming you have a somewhat magical balance on your credit card.

iPad 2. Better than iPad 1. Faster. Lighter. Sleeker. Has a camera. 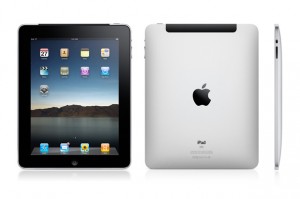 It’s a trifle difficult reviewing a device that effectively defines a market that Apple insisted it wasn’t even interested in (until it went ahead and launched the original iPad).

The new iPad has a remarkably fast, responsive touch screen – even better than the original iPad. The new thinner (and marginally shorter an narrower) case is definitely better the hold (at 8.6mm thick, down from a positively bloated 13.4), mostly because the edges are gently tapered.

It not only feels more svelte, it is svelter at 600g, down from 730g for the original 3G version.

The speaker has been moved to the back – and it’s an improvement. Sound is perhaps not as loud, but the position makes more sense, especially if you cup your hand just so to make an organic Helmholz Resonator.

And on, and on. The specs and features list is pretty tedious, because to get all anorak here is a waste of time. You’re just measuring ingredients, not evaluating the taste of the cake. It’s like caring how much egg goes into your award-winning croissant. If you want reams of numbers and features, a thousand other review sites go through them in eye-watering detail. All you need to know is yes, it blends.

Bottom line on the hardware: yes, the new cameras are awesome to have, if a bit on the crappy side quality-wise. And yes, we’re also surprised Apple didn’t kick the 1024×768 display up a notch, like the 1200×800 Xoom.

Instead, we’re going to cut right to the chase. Is it any good?

For most users, after they’ve had it for a while and exhausted the possibilities of a few games and widgets (even the cool ones like Critter Ball that let you make full use of 500 years of Scientific Method and the invention of the newly-fitted solid-state gyroscopes for tilt and swivel), it’s basically a handy web browsing device, assuming you don’t need to type too much.

And now with that front-facing camera, it’s great for video Skyping. 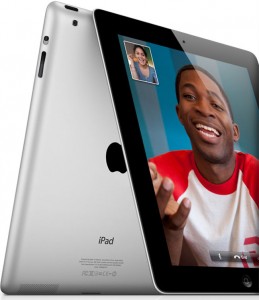 For business use – well, that’s pretty much going to depend on what line of work you’re in. Anecdote talks of salespeople running product presentations from them instead of dragging out ye olde laptop and PowerPoint slide deck. At the very least, the sleek iPad coolness and some novelty value should work for them on pitch calls. Web development and graphic design companies are also big on using them for customer meetings.

For real-life work use in the field, they’re just too fragile. Unless you stick in them in a big rubber case. Don’t even think of the new Smart Covers. They’re pretty, and the magnetic clip on bit is super cool, except it doesn’t protect the tablet’s backside, and if you pick it up by the Smart Cover, you may find yourself left holding a Smart Cover, and mourning the cracked iPad.

The iPad 2. Better than the iPad. Better than the rest of tabletdom, even though the competition has better connectivity, faster processors, more memory, and don’t try borg you into the iTunes velvet prison.

But continuing our croissant analogy, when a product has no useful purpose other than to be delicious, arguing about who has more yeast, butter or eggs is just facile.

The only question that is the key to winning or dying in the tablet segment is: are you gagging to own one?