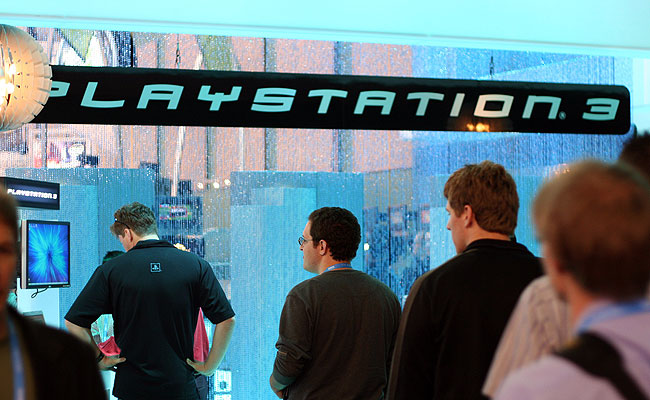 Sony’s PlayStation Network and Qriocity online services are still down, and full service will probably only by restored by 31st May, says a Bloomberg report. Quoting Shigenori Yoshida, a spokesperson in Tokyo, Sony is uncertain when it can resume the services.

After a major hack between the 17th and 19th April, unknown miscreants targeted Sony servers holding customer logins and (potentially unencrypted) credit card details, and heisted upwards of 25 million users’ data (a detailed timeline here). Sony quickly shut down a number of online services, and also had to face the music with various governments’ data privacy watchdogs, from the USA to Ireland and Japan.

Sony initially talked about having a number of services back up this week, but had to pull in its horns a little when the amount of back-end redesign became apparent.

The electronic and media giant has done all the wrong things when it comes to dealing with the hacker community, especially raising the ire of hackerdom by going after George Hotz, a brilliant programmer that was restoring a jailbreaking tool disabled by Sony in a firmware update that allows users to run Linux on PS3 consoles, which is not exactly a mass-market, Napster-class, freetard-friendly activity. This raised the ire of anarcho-hacktivist group, Anonymous, which started (and then ceased and then restarted) a DoS attack on Sony.

Now, Sony is pointing fingers at Anonymous for the data theft (or at least providing cover for it), which Anonymous stridently denies.