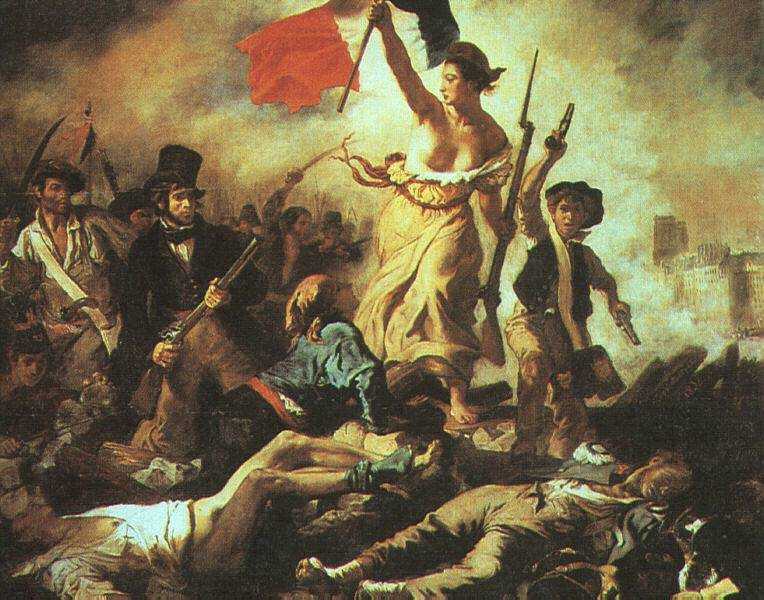 Italian police have detained 15 they believe to be members of an international hackers cabal called “Anonymous” blamed for several major online attacks, says La Republica newspaper. At the same time, beleagured Sony has got its PlayStation Network and Qriocity distribution network to its home turf in Japan back online after more than two months of hacks, patches, obloquy and taunting from hacker groups styling themselves as challengers to big corporate and big government power, or merely anarchist.

The suspected Italian hackers, including five minors, were picked up by police, questioned and later released, while authorities also seized dozens of computers, the Italian daily newspaper said.

Anonymous, which is believed to have branches in several countries, gained prominence after it launched retaliatory attacks on companies perceived to be enemies of whistle-blowing website Wikileaks.

The group was linked to attacks on Visa, Mastercard and Paypal, who blocked donations to Wikileaks after it published thousands of US diplomatic cables.

The Italian branch of the gang is suspected of online sabotage against the country’s parliament, senate and large companies like the state oil major ENI, according to La Republica.

Police grabbed suspected hackers in several regions of Italy and also in Switzerland, where a 26-year-old accused of approving attack targets was questioned by police, the paper said.

Last month, Turkish police arrested 32 suspected Anonymous members, and the group has also been targetted by investigators in Britain, Spain and the US.