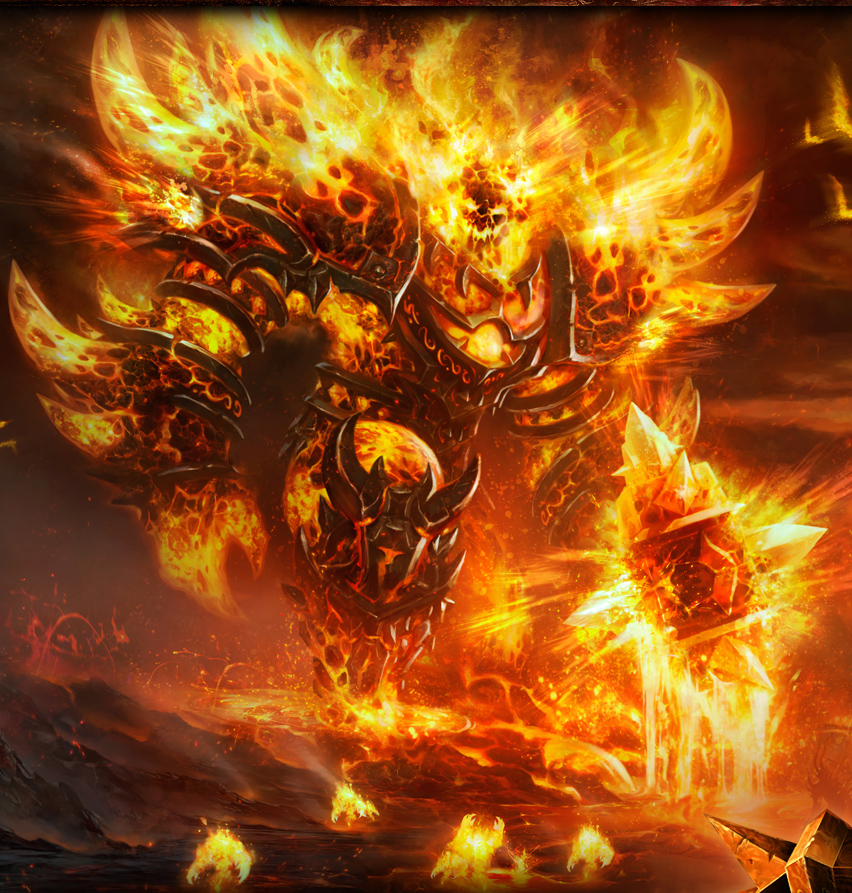 As online game developers struggle to find better business models, the shifting between paid-for and free games becomes ever faster. World of Warcraft developers Blizzard has announced that the first twenty levels of its popular multiplayer online role-playing game are free in a “Starter Edition”.

This is a change from its previous ‘get ‘em hooked’ system, where new players could spend up to 14 days playing before having to decide whether to move to a paid-for account or not. This new Starter Edition gives occasional gamers, or those that need a bit more time to get into the popular fantasy world, more time to explore it. The Starter Edition is not without some limitations – it’s full function, but some of the most recent expansion sets such as ‘Cataclysm’ are not available.

In a statement, Activision Blizzard said: “We’ve removed the previous 10- and 14-day trial time restrictions, and players who are interested in trying outWorld of Warcraft can now play the base game for free up to a maximum character level of 20, including draenei and blood elf characters—all they need is a Battle.net Rage of the Firelands

account and an Internet connection,” Blizzard explained in a statement. If you ran through a previous 14-day trial, you can go back to your character and continue to play from the point you left the game if you’d like, but the level cap will be set at 20.”

If gamers want to move beyond level 20, they’ll have to buy the game ($19.99) and pay the $14.99 per month subscription price, as well as coughing for expansion packs as they come out. Blizzard has also promised more regular releases of expansion packs after gamers blitzed through the Cataclysm release last year, and were left hungry for more.
The new edition is part of a larger upgrade cycle, with the V4.2 update of World of Warcraft (Rage of the Firelands) just released.