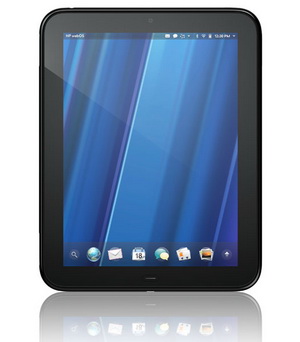 Hewlett-Packard, in an attempt to steal the thunder from the iPad 2 has slashed the prices of its TouchPad tablet; the new price for the 16GB and 32GB versions are US$400 and US$500 respectively. These are both US$100 down from the original prices.

The TouchPad makes a strong case for itself as it attempts to become a rival to the iPad 2 thanks to its ace-in-the-hole, native Flash support. This puts it in a stronger category in terms of browser functionality and accessibility to Flash-based applications such as Grooveshark.

When released, the tablet received mixed reviews and was placed in a difficult position against the iPad 2 as they were both made available during the same period of time. Its lack of apps, heavy form factor and higher price point placed it in a rough position; therefore HP’s price slash may be their golden bullet.

A statement from the company read, “HP continually evaluates pricing for its products and is pleased to permanently extend its back-to-school promotion on the HP TouchPad.” HP’s profits have fallen sharply over the past year in the midst of investor concerns and its attempt to leverage the tablet market with a more affordable product is a shrewd move.

The user is not short of options in the tablet market, with the Motorola Xoom, Blackberry Playbook, Samsung Galaxy Tab, and dozens more vying for a place in their homes. With this many compelling alternatives, price can become the mental barrier before a purchase is decided on. Reviewers noted that if the TouchPad had been released at a lower price, it would have been an essential purchase.

With over two decades of experience and an avid user base, the TouchPad may make a small dent in the overwhelming hold the iPad 2 has on the tablet market; at US$100 cheaper, its chances are looking better than ever. 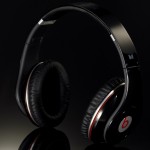