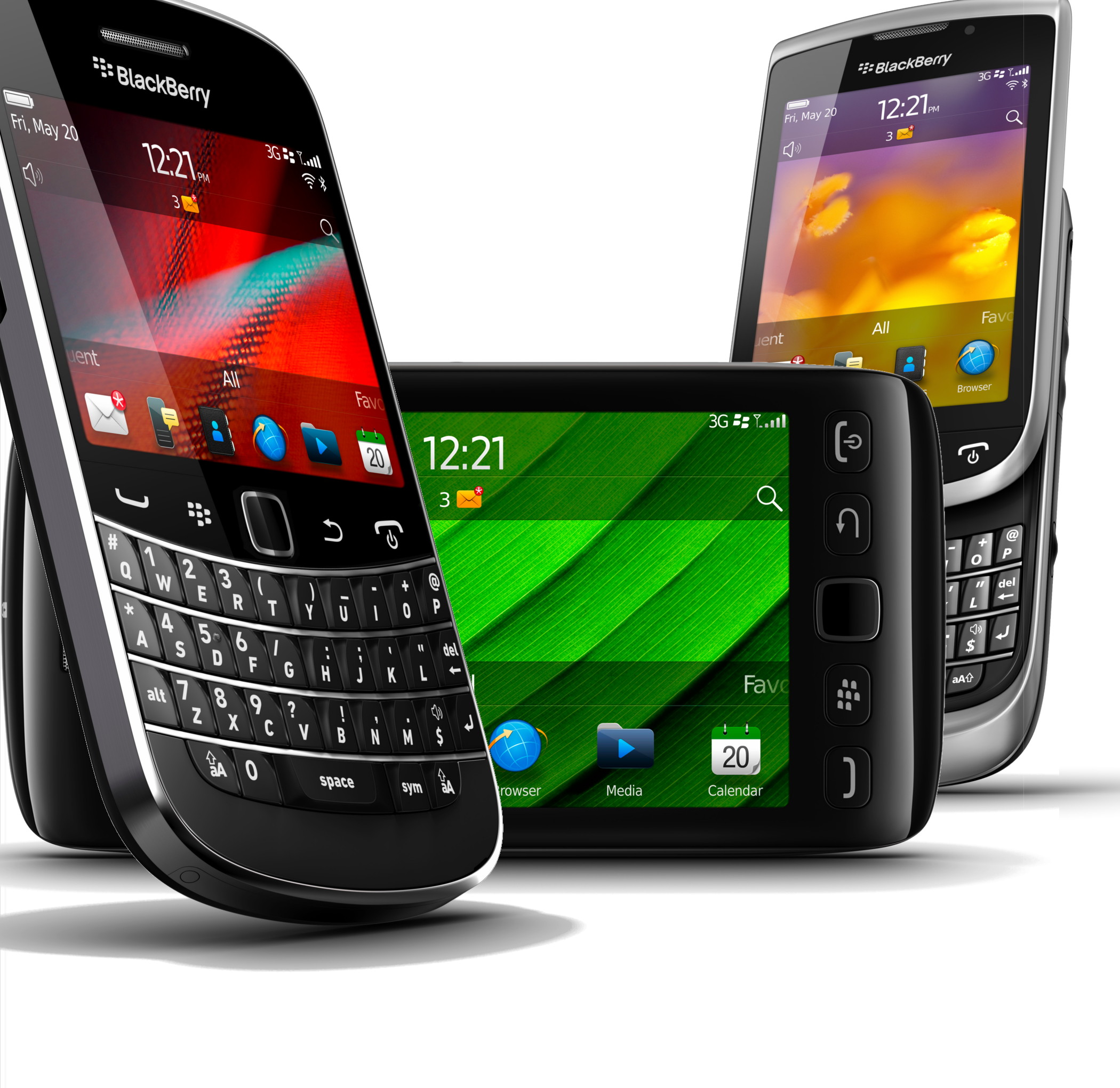 full touchscreen device. The refreshed range comes at a crucial time for the Canadian manufacturer, which is doing very well in developing marketings, but is being battered by slowing sales and negative sentiment in the US and Europe.

The Bold 9900/9930 is aimed at the top end of the Blackberry market, with and expected 31 August release date in the US (according to leaked T-mobile documents) at an estimated retail price of US$300. Key stats for these models include:

The Torch 9850/9860 is an all-touch device and Blackberries largest touchscreen ever. The 9850 is expected to retail at around US$549. It includes these unique features; the remaining features are the same as the Bold: RIM is making a bid deal on the browsing performance of the new phones, with plenty of work done on HTML 5 support and a claimed 40 percent faster average page load times on OS 7.

The new Blackberries also include support for BBM 6, which promises to include more social aspects such as in-app messaging and file-sharing. Other features include augmented reality built into the mapping applications and Facebook 2.0 which promises deeper integration in all aspects of the phones. With these new smartphones, Blackberry is promising stronger community aspects, a richer user experience and a wider choice of models.