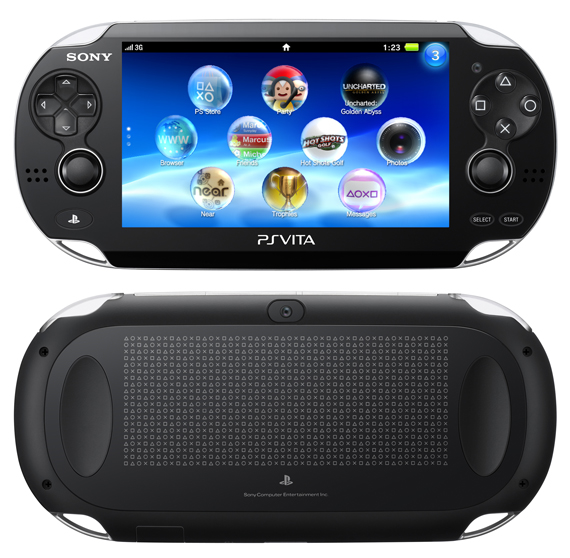 The much-anticipated new generation of Sony’s PlayStation handheld gaming console, Vita, will not hit shops outside of Japan until well after the all-important festive season shopping stampede. So scratch that one from your letter to Father Christmas.

It will go on sale by the end of this year in Sony’s home market, followed by releases in the US and European markets in early 2012 said Kazuo Hirai, executive vice president. Timelines for developing markets were not announced. He said he was unfazed by Nintendo’s recent decision to cut the price of its 3DS game console by nearly 40 percent due to its weak sales performance, stressing that Vita contains attractive features for buyers.

Both Sony’s PlayStation and Nintendo are under increasing pressure from smartphones and tablets such as Apple’s iPhone and iPad, onto which cheap or even free games can be quickly downloaded and played.

The PS Vita features a five-inch (12.7 cm) multi-touch OLED screen with a pad on the back for “touch, grab, trace, push and pull” finger motions. The handset also has front and rear facing cameras.

Sony recently announced that it fell to a net loss in the April-June quarter due in part to damages from the 11 March earthquake, a strong yen and weak television sales.

It lowered projected LCD television sales, after having suffered seven straight years of red ink in the TV business amid a fierce price war to attract consumers.

Hirai, who is credited with growing Sony’s games business to become a pillar of its earnings, said he does not have “all the answers at this point” on how to boost the segment.