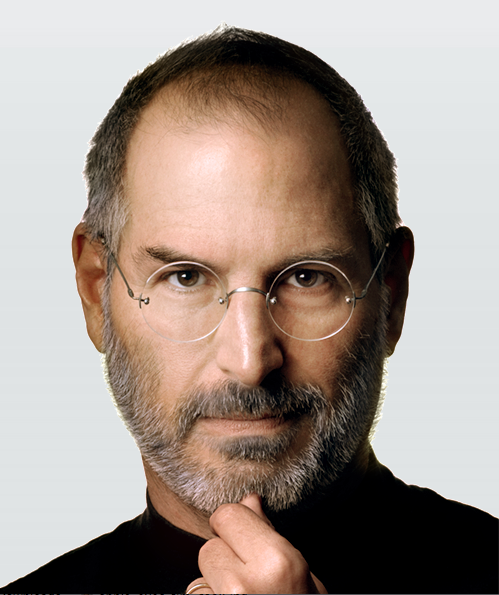 Apple’s reign as king of the high-end consumer tech world is assured in the short term but the long-term outlook is hazy without the leadership of visionary co-founder Steve Jobs, analysts said.

“The Jobs legacy will continue to influence products for at least two to three years out,” independent technology analyst Carmi Levy said. “That’s how big the pipeline is of products developed during his watch.

“The real test of Apple’s post-Jobsian mettle will come after the pipeline of products conceived under his influence runs out,” Levy said. “Will Apple still be capable of conceptualising and introducing category-killer products like the iPad?”

Jobs, who underwent an operation for pancreatic cancer in 2004 and a liver transplant in 2009, announced Wednesday that he was stepping down as chief executive because he could no longer meet the “duties and expectations” of running the world’s second most-valuable company after oil giant ExxonMobil.

The 56-year-old Jobs said he would stay on as chairman of Apple’s board of directors and that he believes “Apple’s brightest and most innovative days are ahead of it.”

Whether the California-based Apple can indeed remain on the cutting-edge of innovation in consumer electronics without Jobs at the helm was the question Levy and other analysts were pondering on Thursday.

The genius of Jobs has been his consistent ability over the years to conceive, design and produce the next culture-changing product, from the Macintosh computer to the iPod to the iPhone to the iPad. While describing the charismatic Jobs as personally “irreplaceable,” analysts agreed he had surrounded himself with a crack team of designers and managers, including his hand-picked successor as chief executive, Tim Cook.

“There are some pretty talented people there and Steve’s attention to detail is baked into the culture,” Gartner analyst Van Baker said. “If they can execute on plans in place they will be fine.”

Levy agreed. “I’m willing to bet there are enough smart people working there to ensure the hit parade continues,” he said.

Levy said that “if Jobs was the flamboyant, cultish, headline-grabbing pitchman… then Cook was the quiet, operationally focused guy who executed on the vision and kept the machine turning smoothly in the background.

“Cook is no Johnny-come-lately,” he said. “He’s been with Apple since 1998 and is widely credited with revamping the company’s manufacturing processes and returning the once-struggling outfit to profitability.

“Cook is also seen as the architect of Apple’s retail strategy, and the Apple Store’s launch and growth over the past decade flow directly back to Cook,” he said.

At the same time, Jobs was a “unique creative force” such as industrial and cultural giants Henry Ford and Walt Disney, RBC Capital Markets analysts said, and his departure inevitably raises questions for the company.

“It’s hard to believe Apple won’t be different,” they said. “Steve was involved in every detail of product, marketing, execution, deal-making and had the vision and gravitas to bet on disruptive innovations.

“Can Apple — now the largest company in tech — keep its ‘cool’ and wow factor?” they asked. “Can they remain unassailable?”

Bernstein Research analysts said Apple is expected to continue to perform strongly in the near future but its long-term prospects are uncertain.

“We believe that Steve Jobs has had a unique and powerful imprint on Apple that is irreplaceable by anyone, and that longer term (two or more years out), his full time absence could undermine the performance of the company.

“We believe that it is hard to imagine a replacement for Jobs’ vision, his unparalleled and charismatic marketing leadership and his ability to drive the company to exacting standards and products,” they said.

Other analysts were more upbeat about Apple’s future without Jobs.

“In the absence of a suitably skilled orator and presenter, events such as product launches won’t be quite as entertaining as they’ve been under Jobs,” Levy said. “But that hardly means Apple won’t be successful.

“It will be; it’ll just look and feel a little different.”