By Steven Norris: grumpy curmudgeon
Read nextApp of the week: HQ: To Do 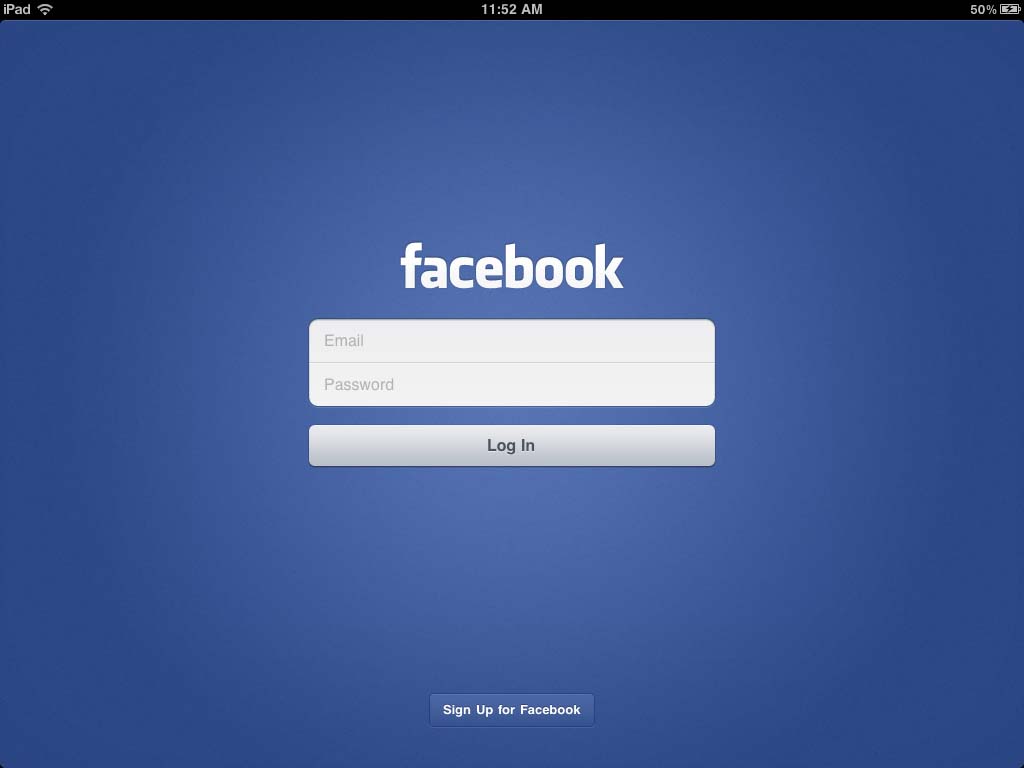 The iPhone launch event looks as if it will be unveiling more than an array of new devices, it will also hopefully release details of the long-awaited Facebook iPad app.

The Facebook iPad app has been making the rounds in certain circles, so its existence can be verified, yet no concrete evidence of its imminent arrival has been proven. The app has remained up in the air at Facebook HQ for a couple of months, owing to the tenuous relationship between Apple and Facebook.

Case in point, Apple was supposedly meant to integrate Facebook into iOS 5, but instead chose to go with Twitter no thanks to arguments from both sides of the table. Apple is also interested in pushing user content to its devices, Facebook wants to pull content from the cloud. This presents a harrowing juxtaposition of services.

Now, Facebook and Apple have teamed up in order to extend its collective reach over Google. Apple has no social network of its own (Ping barely counts) and Facebook is lacking a capable device to deliver its content on. Not to discredit the HTC ChaCha, but sales have not exactly been overwhelming.

Sources have said that a new Facebook iPhone app will be revealed which will be a carbon copy of the supposedly speedy iPad Facebook app. Other rumours include Facebook working on a method of simplifying and perfecting its in-house Facebook platform. Developers will then be able to deliver Facebook apps to various mobile devices through the HTML5 backend.

There has been a concentrated, yet highly secretive push by Team Zuckerberg to deliver on the promises of F8, with the iPad app representing Facebook’s promise to integrate into the world’s best-selling tablet. With Facebook for iPad being “feature complete” since May, users of Apple’s tablet are waiting at the edge of their seats to see if Apple will reveal all at the iPhone launch.