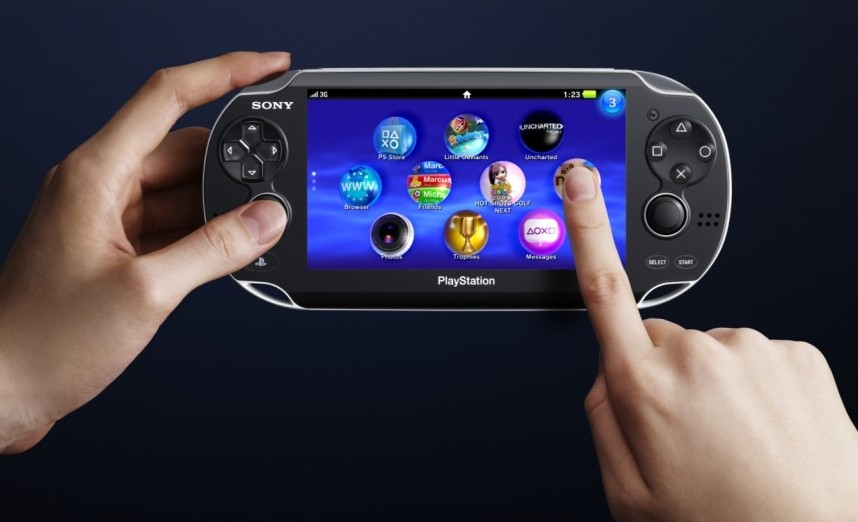 Handheld gamers rejoice. The Playstation Vita will be released on the 17th of December in Japan. Sony’s anticipated handheld gaming machine and the successor to the PSP will go on sale for 24,980 yen (US$325) for the Wi-Fi version and 29,980 (US$390) for the 3G model. The announcement was made at a pre-press conference before the Tokyo Game Show.

Previously, Sony had said that it aims to release the console before the end of the year in Japan. The late arrival date outside Japan may damage its sales across the ocean in the European and North American markets. When it eventually hits the shores in the US and Europe in early 2012, the Wi-Fi version will cost US$249, the 3G US$299.

The PS Vita is expected to feature a powerful processor which makes full use of its 5” multi-touch screen. The Vita’s selling point may be the touchpad placed on its rear, as this lends an extra level of intuitiveness to its games. The Vita will also be able to network to a variety of devices and make full use of streaming media.

Smartphone games have seen an incredible level of success and have practically eclipsed the handheld market in recent years. These games are quick to download and more importantly are a tenth of the price of many of the handheld console games.

26 software titles will be launched alongside the PS Vita and Hiroshi Kawano, president of Sony Computer Entertainment said that the price of the Vita will not drop to meet consumer demand, despite Nintendo’s recent price drop for the 3DS in order to increase unit sales.

The handheld market has been playing a game of furious catch-up, with the Nintendo 3DS slashing its price by forty percent. According to the latest statistics, Nintendo’s plan may have succeeded. Even Sony hopped onboard and dropped the price of the Playstation 3 by roughly US$50 when the Microsoft’s Xbox 360 gained further traction in the market. When the PS Vita launches, Sony may once more see the same level of success the PSP achieved.