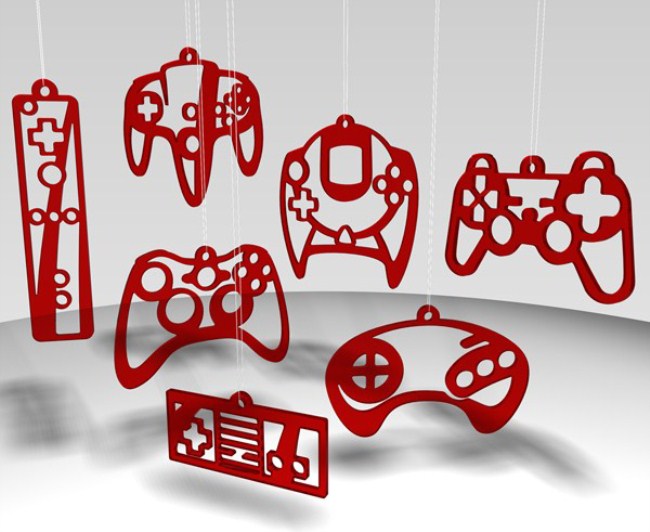 While dawdling along on the interwebs the other day, I stumbled upon a list of games released in September. And I have to say, even though I was aware of it on a subconscious level, it was really surprising to the see this list of top-tier titles coming out ahead of the Christmas crunch. Take a look at this list:

Though it was released in August, I am going go ahead and include Deus Ex: Human Revolution in with that list as well as most people would have been playing it throughout the month of September.

A few years ago, you would never have seen that many high-profile titles released before the second half of November, as all the publishers were trying to cash in on Christmas. For years that has been the sales strategy of the video game industry. As someone that’s been reviewing games for over a decade, I’ve become accustomed to the post E3 drought. A black hole in the release schedule that was suddenly engulfed by a new Big Bang of AAA games come the holiday season.

Thinking about it now, that system was seriously flawed as you had all these awesome games cannibalising each other sales as they battled for gamers dollars. Releasing some of these games during the gap in the gaming calendar just makes good business, if you keep that mind. Awesome games that would have been overshadowed by the hype of bigger games, like Uncharted 3, get some well deserved attention.

This proved detrimental for gamers as you had a whole bunch of games competing for your time and many a game would go unfinished because the next best thing was screaming for you attention.

So it’s really promising to see a list like that up there. A series of good games making their appearances a few months before the holidays; giving you some breathing room to take them on with out the distraction of Call of Duty: Modern Warfare 3 or Elder Scrolls: Skyrim gnawing at you.

I find it a promising turn of events that the major publishers have finally realised that Christmas is not the only time of the year to release their big guns. There are 365 days in a calendar year and gamers are happy to the play their games on any one of them. Give them the option.