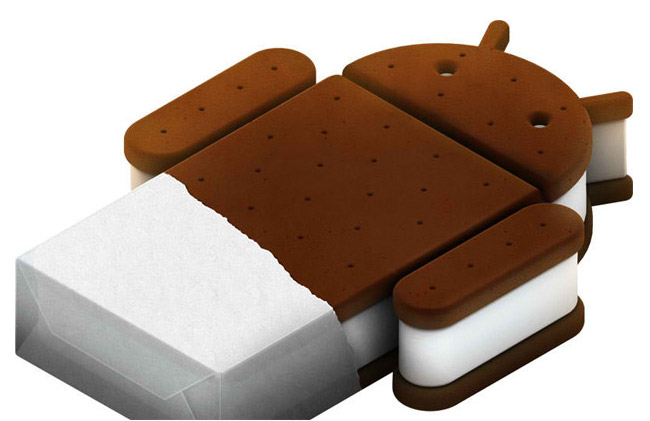 As you may have heard, Google is on the verge or releasing its blend of Gingerbread (phone OS) and Honeycomb (tablet OS) and will be the search giant’s most ambitious OS to date. Android, as an OS, is very fragmented and this is Google consolidating.

This would’ve come on 11 October, but out of respect to Steve Jobs and Apple, Google and Samsung (manufacturer of the new Nexus handset) decided to postpone the event indefinitely. We’ve not lost hope, though; pretty sure we won’t have to wait too long. So, what is Ice Cream Sandwich all about?

Firstly, the interface is getting reworked and it seems as though it’s going to be a holographic blend of Gingerbread and Honeycomb, in a blue palette. I must admit, having become so accustomed to the green of Gingerbread, this will most likely not gel well with me initially, but let’s wait and see.

Second, when Google refers to something as its “most ambitious release to date”, the tech world has to sit up and take notice. The new features are tipped to include being able to turn your tablet into a USB hub, so that you can connect your keyboard, mouse and even game controllers to it.

From a developer perspective, the biggest change is Google’s decision to release a brand new set of APIs that will help devs to fit their apps to a wide range of display sizes. The camera has also been reworked and now includes face-tracking and a panorama mode. The facial recognition software will also be able to use the front facing camera of your device when making a video call, to focus on the person (if there is more than one) which is speaking, 3D head tracking, remember the name.

Google Music is expected to be integrated into the Android system, as well as all of the other social networks that are already capable of existing within Android while syncing all of your data remotely as and when you choose. You will also be able to resize widgets from the home launcher, a feature which until now required users having an alternate home launcher and is sure to encourage users to keep it stock.

One of Android’s strengths over rivals is its ability to multi-task, effortlessly. Honeycomb is a fantastic OS when it comes to multitasking and that will be implemented into Ice Cream Sandwich for all devices to enjoy.

I am eagerly awaiting the brand new flavour of Android as Gingerbread has been great to me and I am sure Ice Cream Sandwich will be equally delicious. So all Google has to do is release the source code and the devs responsible for my custom ROM are sure to get ICS up and running on my Desire in no time and you can bet your bottom dollar that I will be telling you all about it, right here.