By Steven Norris: grumpy curmudgeon
Read nextJoin the dots: Nokia to have Windows 8 tablet by June 2012 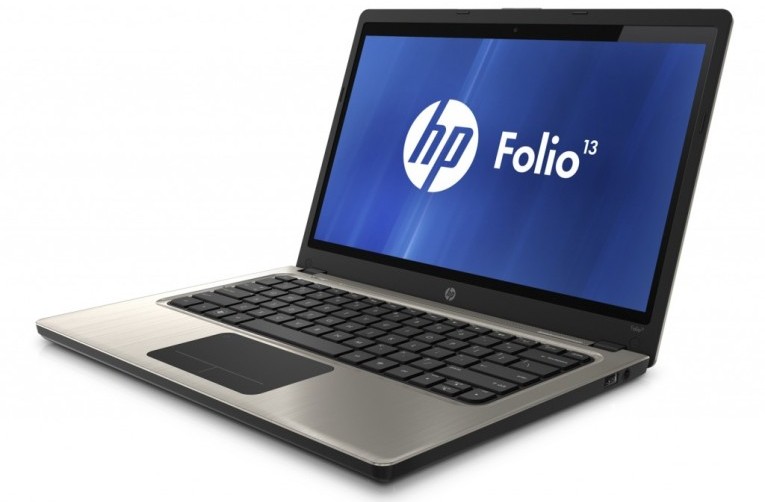 Hewlett-Packard has unleashed the HP Folio, its first venture into the “ultrabook” category of laptops.

For US$900, customers can wrap their eager fingers around HP’s best hope at taking on Apple’s hit lightweight, the MacBook Air. The HP Folio launches December 7.

Introducing a completely new category of notebook is proof-positive that HP has backed away from ex-CEO Leo Apotheker’s announcement that it would no longer be producing PCs of any kind.

The HP Folio is thin and light, weighing in at a mere 1.5kg. It’s 1.7cm thin with a 13.3 inch screen. To save space and weight (although pushing up cost), the 128GB solid-state hard drives has been picked over standard drives.

Windows 7 is the preferred operating system for the HP Folio. A further layer of business-specific data encryption comes in the form of a built-in security chip which both protects and encrypts data.

HP’s astounding PC volte-face has seen the company announce a total exit from PCs and tablets, and then new CEO Meg Whitman (former CEO of eBay) insisting that HP will not only retain its PC division, but continue to compete in the tablet market. Apotheker was dramatically booted from HP with a generous $10-mil severance package. It was Apotheker’s wish to kill both the PC unit and production of the doomed TouchPad. The aim was to shift business from hardware to software as a service for companies, aping IBM. 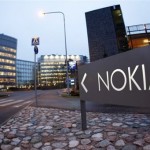