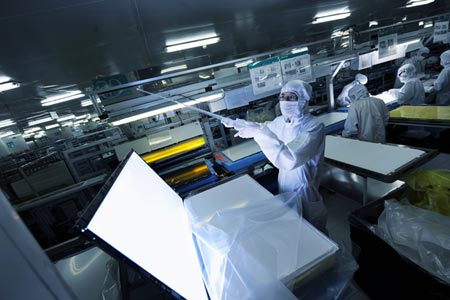 Japanese display-manufacturing giants Sony, Toshiba and Hitachi will merge their small and medium-sized liquid crystal display businesses for smartphones and tablet computers called Japan Display. Panasonic, which recently did a major restructure of its LCD manufacturing division, will also be in on the party, transferring one of its panel plants to the new company. This will create a market-dominating giant to rival current leaders Sharp and stave off competition from Samsung and China’s Chimei Innolux.

The move, first mooted in August this year, will be live by late 2012. The focus of the new display giant will be to create better, higher-resolution displays for the booming smartphone and tablet markets. Japanese manufacturers have been struggling with a strong yen and cheaper production capabilities from its Korean and Chinese rivals.

Major changes in the display manufacturing business are a concern for tech consumers is that displays are some of the most expensive components in their devices, and greater competition means better tech – and hopefully lower prices. A group of panel manufacturers that included Samsung and LG were recently fined by the Korean regulator for price fixing.

The new venture will be 70% owned by Innovation Network Corporation of Japan, a private-public investment fund established in 2009 to support next-generation businesses, and 10% each by the three companies, with INCJ investing a total of 200 billion yen ($2.6-billion) in Japan Display.–AFP 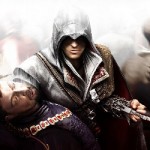