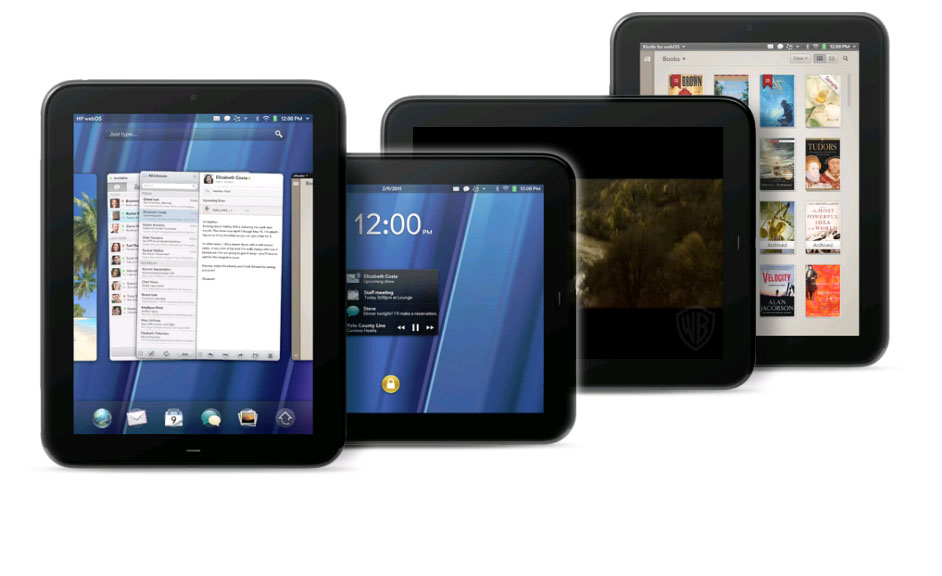 HP has decided to make lemonade from the lemon it couldn’t sell for $500 (June 2011), then $490 (July), and then $99 (August). The fire-sales saw a pile of TouchPads sold, and HP even did another production run, which hit the stores last week and were pretty much sold out at time of writing. So a bunch of TouchPads in the market – and now with an Open Source operating system.

In an internal email published on TechCrunch, HP chief exec Meg Whitman said the webOS platform will be released to the developer community (under which licence is not clear yet), and may even get back into tablets, possibly with a unit to hit the market in 2013.

A brave move, considering HP sunk $1.2 billion into the acquisition of Palm to get the tablet platform, and lost a pile more on the failed tablet – with total end of year write-downs of $3.3 billion in costs related to the WebOS adventure.

By open sourcing the WebOS software, HP can conceivably allow an ecosystem to flourish around its hardware devices, which while not receiving rapturous reception from reviewers, was generally well regarded. This ecosystem could prime the pump on building a reasonable catalogue of apps, as well as OS enhancements, to provide fertile ground for the possible relaunch.

“WebOS is the only platform designed from the ground up to be mobile, cloud-connected and scalable,” Whitman said in a statement. “By contributing this innovation, HP unleashes the creativity of the open source community to advance a new generation of applications and devices.”

TouchPad was the top-selling tablet computer in the United States after Apple’s iPad in the first 10 months of the year, market research company NPD Group reported last month.

“The two fastest growing areas for personal technology are smartphones and tablets,” Enderle said. “To make this viable, HP is going to have to play in those spaces.”

The analyst said he believed the webOS move held promise since the mobile operating system is well protected by HP’s patent portfolio and licensing deals the company has with Microsoft.

Google’s open source Android operating system has been pounded with patent lawsuits from Apple and Microsoft, eating into its appeal for device makers despite the popularity of the platform.

WebOS security also promised to stem the kinds of problems Android has had with computer viruses being hidden in third-party applications tailored for devices, Enderle said.

“This is probably going to be a major portion of what defines her presidency at HP,” Enderle said of webOS. “It has the makings of a signature project for Whitman.” 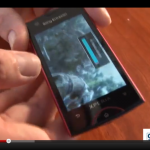