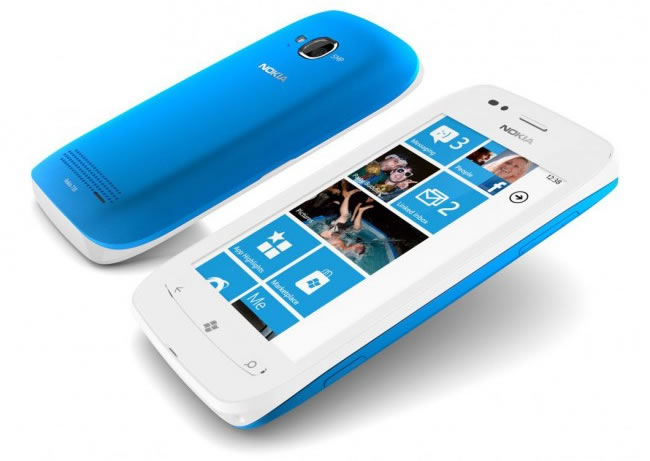 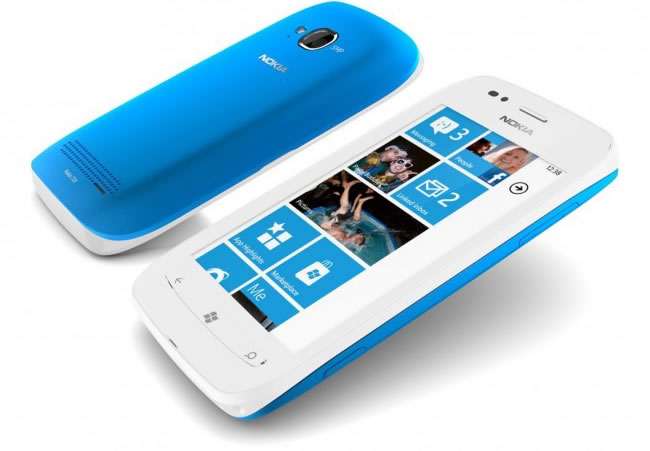 To say that Nokia had a tough 2011 would be a massive understatement. There seemed, however, to be a glimmer of hope when the Finnish telecommunications giant announced two new phone ranges at Nokia World in late 2011: The Lumia and the Asha. The latter consisted of a group of devices designed specifically for emerging markets. The former meanwhile, in the shape of the Lumia 710 and Lumia 800 were meant to restore some it kudos in the smartphone market. Gearburn managed to get some hands-on time both of these devices, as well as the Lumia 900 which made its debut and CES International 2012.

Lumia 900
When the 900 is released to the public, it will ship with LTE capability and come preloaded with Windows phone 7.5 as its OS. Because the phone is still a couple of months away from hitting the market, the hands on demonstration we were given was pretty limited. The Nokia staff demonstrating the phone couldn’t even show us how us how well the camera worked. It does, however have a Carl Zeiss lens and if it’s anything like its brethren it should be pretty damn good. Looks-wise, the 900 is pretty much a slightly larger copy of its little sibling, the 800. That’s not a bad thing though. Its tapering edges lend it a kind of industrial chique. If anything, the styling suits it better than the 800 and the N9. Unlike both of those phones, the 900 also ships with a front facing camera for video conferencing.

Its 4.3″ AMOLED screen, meanwhile, seems as crisp as any of the other leading phones in the class. That said, it is heavier than you would expect. In fact, it feels heavier than the slightly larger Galaxy Nexus. It seems pretty rugged, but that ruggedness comes at the expense of ergonomic comfort. Even the much larger Galaxy note feels more like it belongs in your hand. If the Finnish giant is to make take back its place at the top of the luxury smartphone pile, it will have to make its products feel, as well as look, good.

Lumia 800
The Lumia 800 is essentially a re-tooled, revamped N9. Oh man do those little tweaks show though. The touch capability is beautiful, the surface of the screen feels almost ethereal.The camera is fantastic and puts the one on the Galaxy Nexus to shame. It is also more than a match when for most MP3 players when it comes to playing music. How robust the slide panel which conceals the charger and earphone units is remains to be seen. With its Windows Phone OS, the 800 is everything the N9 could’ve been and never was. Its smaller size means that it doesn’t suffer from the ergonomic issues as its big brother. Whether the public will settle for Microsoft’s comparatively sparse app store remains to be seen. Perhaps the biggest claim Nokia will have to back up with this phone, however, is that of battery life. The company claims the phone is capable of over 12 days of standby time and seven hours talk time.

Lumia 710
Ah, the baby of the range. It’s position in the range does not, however, mean that quality has been compromised. The camera is pretty damn good actually and, for the most part, the touch screen is a match for its older brethren. In portrait text typing mode, however, even someone with dainty fingers might find themselves making typos. The model I played with didn’t seem to allow you to type in landscape, which is a bit of a shame because the 3.7″ TFT capacitive screen could definitely handle it. It may not be striking as the 800 and 900 when it comes to looks but it isn’t exactly ugly either. If you’ve got your heart set on a Nokia running Windows Phone and can’t quite afford the upper two in the range then the 710 is definitely worthy of the badge.