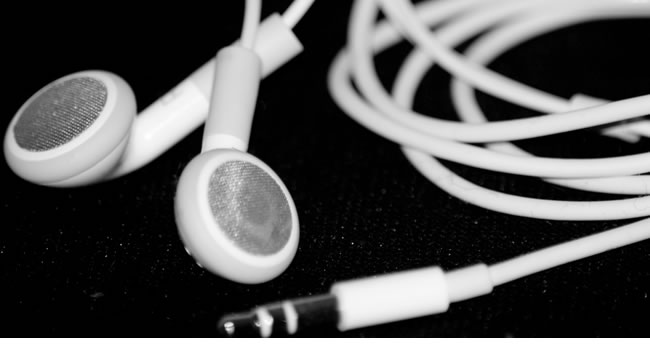 The story about these headphones reminds me a lot of the urban legend about the space pen, but you know how you sometimes put the “L” bud in your right ear and the “R” in your left? Researchers at the Igarashi Design Interfaces Project in Tokyo, Japan have solved that.

Instead of getting some headphones with distinct ear buds, spending a few seconds identifying which bud goes where, or you know, just not caring about the stereo mix — blasphemous I know, sorry audiophiles –, a pair of “Universal Earphones” that automatically switch audio channels when placed in the wrong ear could be coming soon.

The headphones being developed have proximity sensors. Place the earphone on the right and the sensor points to the back of your head, detecting the ear behind it. Put the same bud on the left and the sensor points in front of you into the open air. When the sensor detects a mismatch audio channels are swapped, thanks to a small embedded audio circuit.

If you’ve ever shared your headphones with someone to listen to the same song simultaneously, you’ll appreciate that these headphones could also create a mono mix of the song so you won’t get only the left/right channel. It does this by running a weak electrical current from one side to the other. When shared, the connection is broken.

These headphones could be useful not only to squash what is essentially a minor annoyance, but for preserving 3D sound that matches on-screen visuals. Film buffs or gamers will appreciate this.

It’s not clear whether the technology will be patented and licensed, or if it will be a new line of proprietary headphones. If it was licensed, in order for it to catch on it would really depend on how much extra it would add to the retail price of budget headphones, which are often homogeneously manufactured to save costs. Having said that, it would definitely be a welcome addition to the market and a hell of a lot more innovative than branding the shit out of a pair of pre-EQed headphones.

The researchers will present their work at the Intelligent User Interface conference in Lisbon, Portugal later this month. The same team is also pursuing further innovations, including skin conductance sensors that detect whether the earphones are actually in your ear, which would let them automatically pause or resume your music on removal or insertion. Sweet. 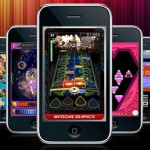