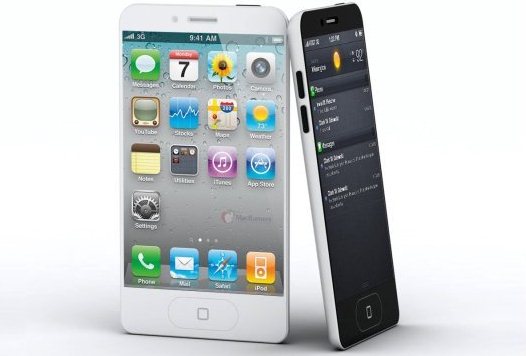 Is 2012 another breakthrough year for Apple, the world’s third largest mobile phone manufacturer? Apparently so, as according to various analysts , they have “promised” that the iPhone 5 is coming in June, and that the iPad 3 is scheduled for March.

Analysts from Daiwa Securities have revealed that the new iteration of the iPhone will hit the streets June 2012. As for the iPad 3, a well-known Japanese blog released this nugget of gold:

I reported that Apple was going to hold Special Event in early February according to Asian supplier and source from United States, but this report told a half-side of truth. Apple will hold ‘Strange’ event at February instead of Special Event.

A strange event? Possibly Apple’s Worldwide Developer’s Conference, but that is scheduled for June. Hold on till March then for the clandestine announcement.

The only concrete (read: possibly)  rumour which holds water surrounding the next-gen iPhone are 4G LTE internals, which points to wireless speeds of 500Mb to 1Gb. Other hopeful additions include NFC for wireless payments, as seen in the Google Wallet.

Patent filing is what Apple does best, with a new design for an iMac revealed. The lengthy post from a patent filing website explains the new touch screen in detail.

AllThingsD reports that the “iTV”, Apple’s stab at the Samsung Smart TV, will launch “sometime in 2012”. The only solid information surrounding the Apple TV is that the website “spoke with a major TV component supplier who has been contacted by Apple regarding various capabilities of their television display components.” You be the judge of that. 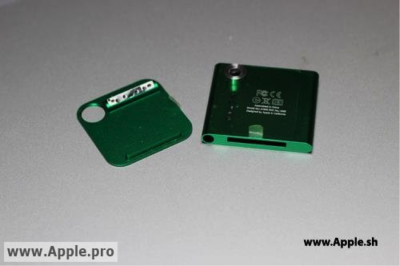 Finally, images have surfaced of an iPod Nano, rocking a tiny camera on its rear. Will it work with Apple’s Photo Stream as a way of circumventing the minuscule storage space on the Nano? As the months roll by, these rumours will either evolve, or fade away. Stay tuned, true believers. 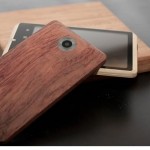