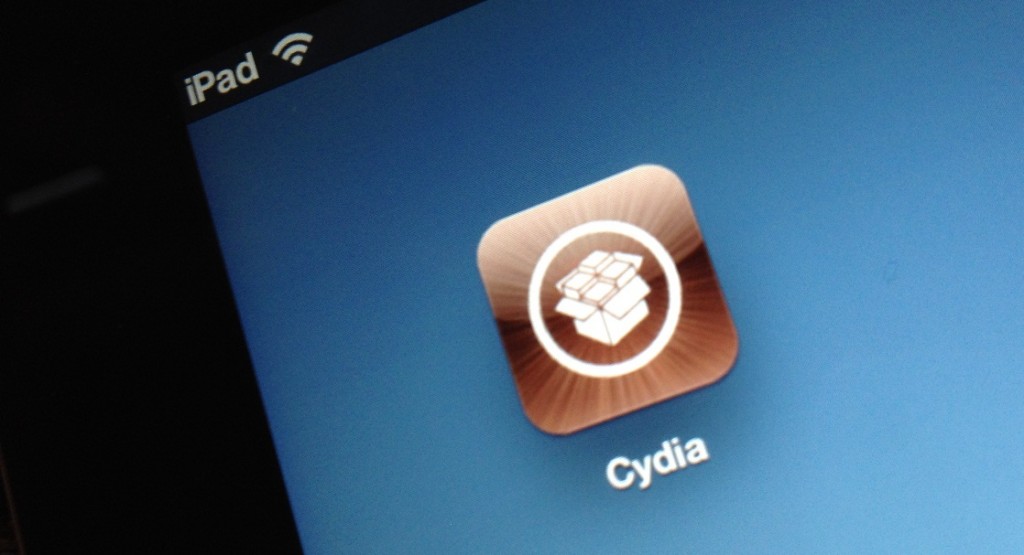 Let’s file this under “F” for “freaking awesome.” Hours after Apple released the new iPad into the hands of the unsuspecting public, it was jailbroken. And there are three possible ways to do it.

Old king Musclenerd is one of the grandfathers of hacking and is famous for most of the user-friendly jailbreak apps currently available. His tweet below hypes up the crowd:

Musclenerd’s tablet was rooted to run the Cydia store. As his tweet states, there is no ETA regarding the arrival of this jailbreak.

Musclenerd’s hack was very quickly followed up by i0n1c’s effort, himself a member of Pod2g’s Jailbreaking crew. i0n1c even released a video as proof of concept. The video shows the new iPad accessing the Cydia store.

The images in the tweet link to various images of the new iPad running the Cyida store. Crazily, this jailbreak method doesn’t use the infamous kernel exploit of old.

@i0n1c Not a kernel exploit, but yes I’m untethered.Wrap your mind around that now 😛

No details on any of these jailbreaks have been released, outside of these proof of concept shots and videos. If past Jailbreaking exploits are anything to go by, we can expect a workable solution before month end.