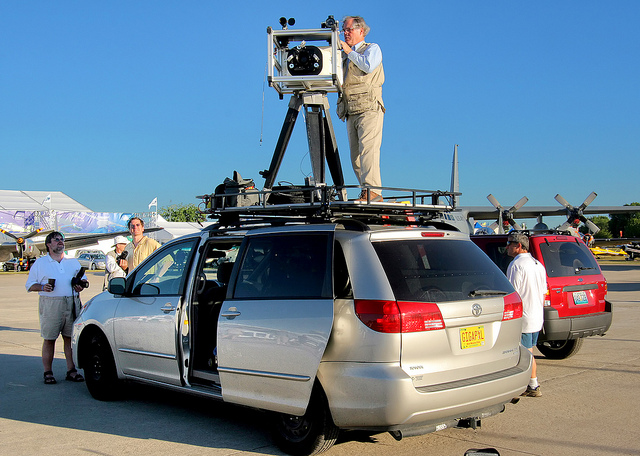 It may have jumped the gun here a little bit but Gigapxl Project has made a gigapixel camera, named the AWARE-2. 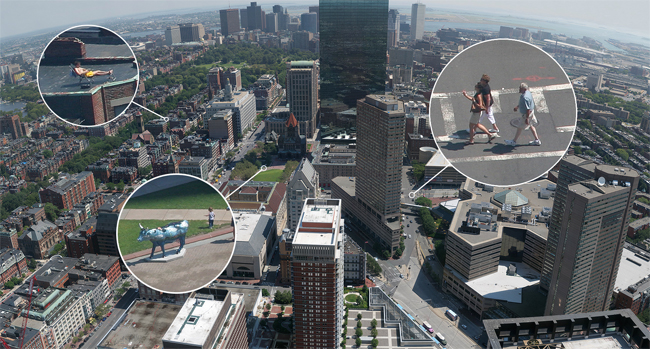 Apparently it would take “a video wall of 10 000 television screens or 600 prints from a professional digital SLR camera to capture as much information as that contained on a single Gigapxl&trade exposure”, says its website. 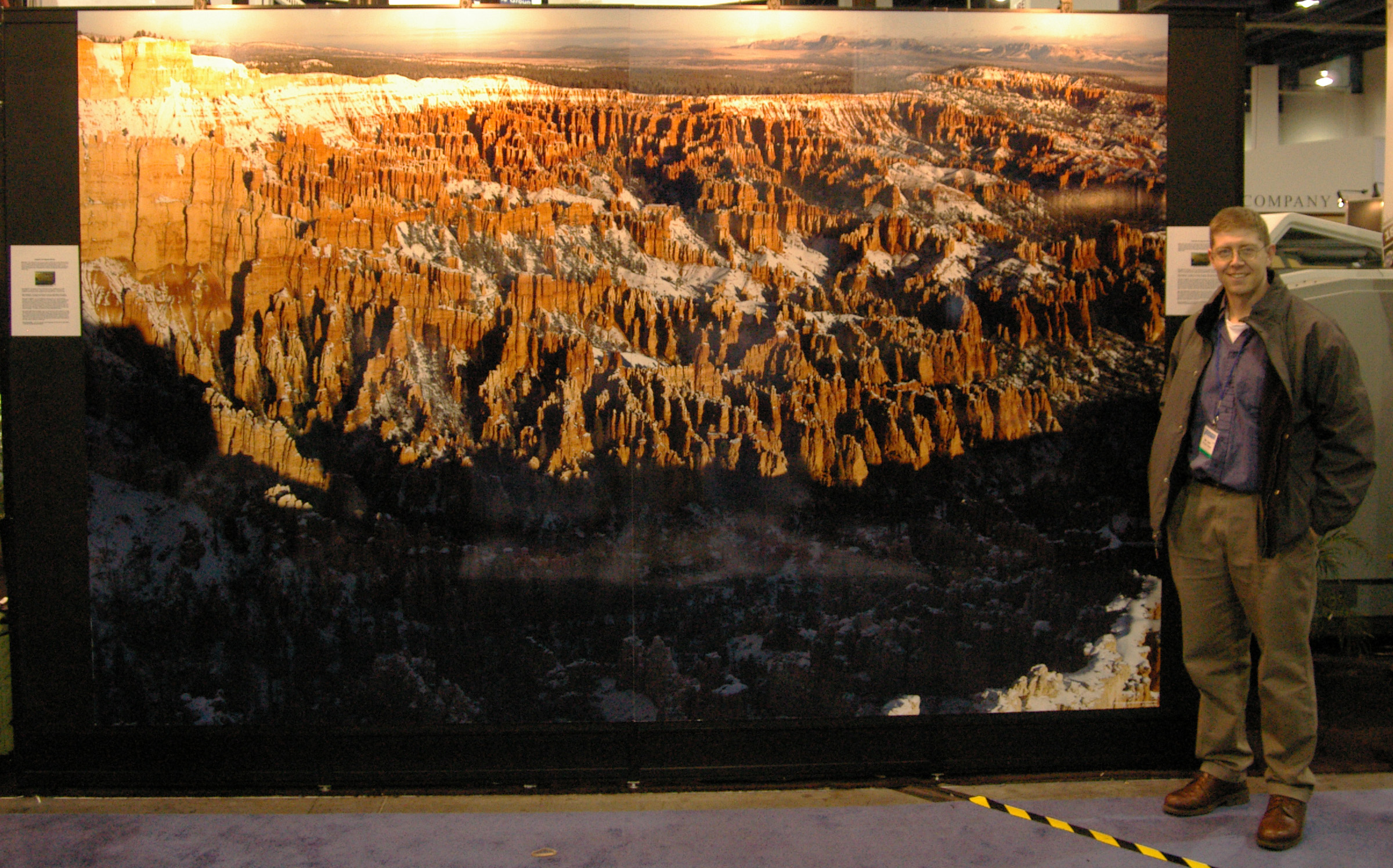 Take that, you so called professional photographers. Although lugging a box with dimensions of 75cm X 50cm X 50cm and weight of 45kg will take a bit of getting used to. The optical system consists of 98 micro-cameras surrounding 6cm ball shaped lenses. 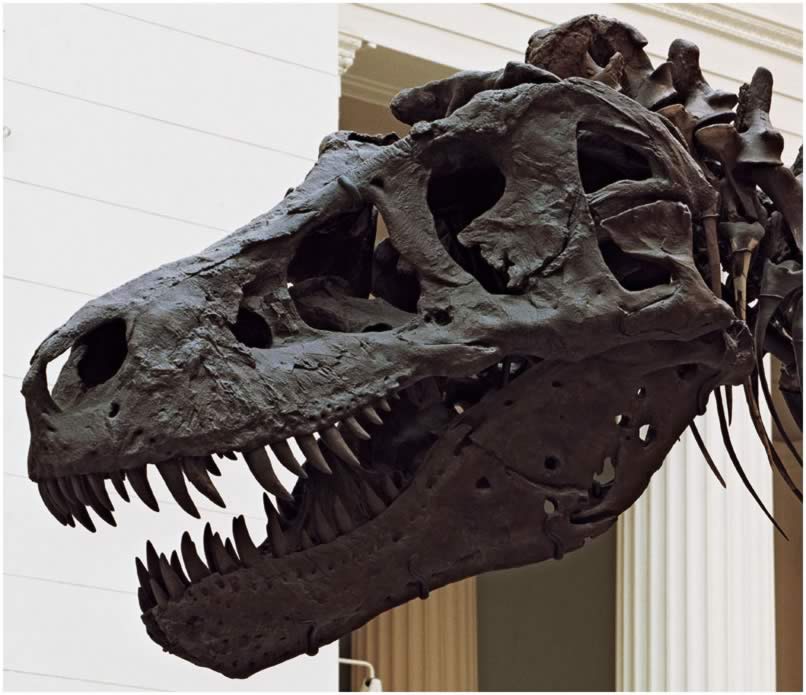 I say give it five years and it’ll be pocket sized, just like everything else these days. Let nanotechnology have a go at it.

Its next target: 4 000 megapixels. I can’t help but shake my head in disbelief at that and at the same time, smile at the technological progress the human race is capable of.