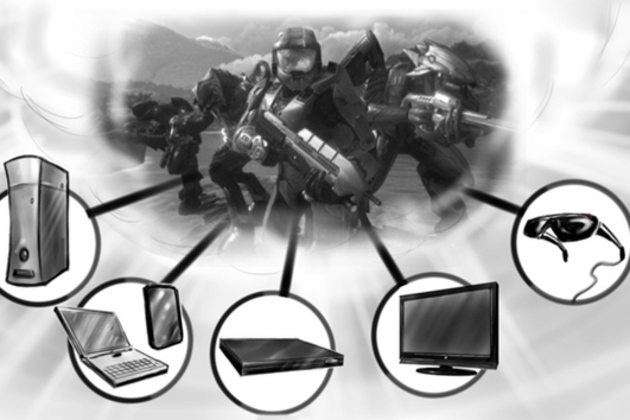 This past weekend, documents were leaked which were claimed to show details of Microsoft’s upcoming Xbox 720 console. Although it has since been removed, we managed to catch a glimpse of it just in time and put together this article detailing all the meaty bits.

The 56-page document, believed to originate from 2010, positions the Xbox 720 to be the only box needed for home entertainment, a spot it and other consoles are already very close to occupying. In order to accomplish this, Microsoft is rolling out a host of improvements which look to be nothing short of amazing.

First and foremost, the upgraded system will likely feature recording functionality for TV content, much like PVR locally, and also have a unified Windows 8 foundation providing cross-gadget compatibility.

As suspected, the new console will boast a considerable boost in performance and could see as much as a 6x increase. The exact configuration has not yet been released and the document points to Microsoft still weighing the benefits of using either six or eight ARM or x86 2GHz cores, with 4GB of DDR4 memory alongside three 3.2GHz PPC cores which will provide support for backwards compatibility. Expected improvements also include integrated Blu-ray support, possible native 3D output with glasses and true 1080p output. On to the juicier bits.

“In Kinect v2 we can continue to go beyond controllers and offer peripherals and accessories that heighten game immersion,” reads a note from the document. The document alludes to the system supporting four-player gaming and the use of Kinect props. Furthermore, “higher accuracy, stereo imaging, improved voice recognition” were all referenced by Microsoft.

In addition to the improvements made to the existing console, Microsoft are also looking to roll-out their “Fortaleza” Kinect Glasses, which seem to bear more than a passing resemblance to Google’s Project Glass. Details are sparse but the nifty new eyewear looks to incorporate augmented reality, most likely via 4G or Wi-Fi, and could possibly be used as a stand-alone product. The Glasses appear to have been in development for some time already and signs point to them only being made available as late as 2014.

As for looks, not much can be said. Pictures from the document depict it as an old-style box, similar to a contemporary DVD/Blu-ray player and in all likelihood this will change. According to sources, in its final incarnation the console will set you back US$299 with Kinect 2, and could be available in 2013.

Even though the document is already two years old, and the plans are most likely outdated, none of the new propositions seem unrealistic in any way and this looks to be one of the most reliable rumours to have surfaced in a while. Still a rumour though, a very, very tasty rumour. 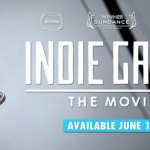