Combine Facebook, casual online gaming and the 2012 Olympics and watch the money roll in. Neowiz Internet has developed Olympic Games City just in time to get that hyper-athletic fix. 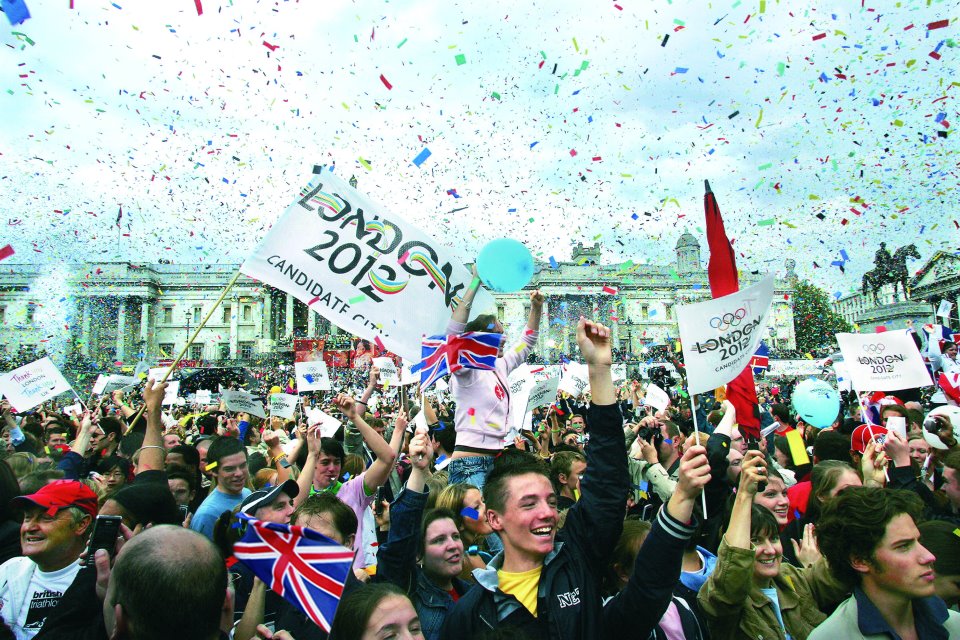 In the game you need to build London in preparation for the Olympic games. It’s a very SimCity like game, where you have to build roads and buildings and the like. You can invite friends so you can help each other out with in-game quests throughout the game.

It looks like a well executed social game. It’s got bright cheerful colors and happy people all over the place. And a lot of sunshine. Now, that’s a bit far-fetched, but it’s excusable. Everyone already knows London has miserable weather.

It’s Sim City all over again. Build and buy, buy and build. Except if you want to go anywhere fast, you have to actually buy — like, real cash money, buy — stuff. A little disappointing, but besides that it is a certainly going to entertain you whilst you get ready for the games to start.