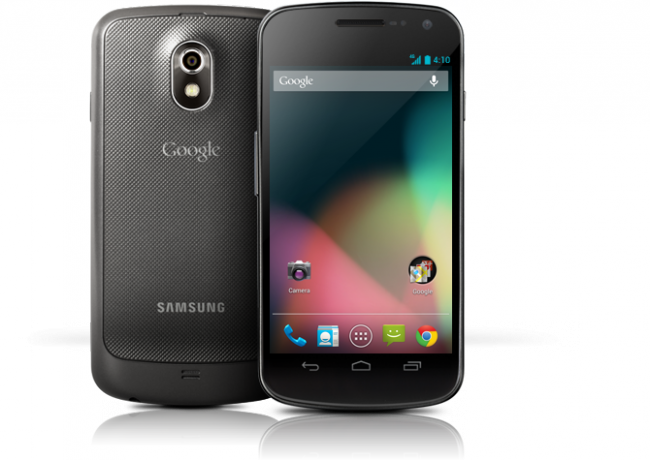 So I’ve always loved flashing custom ROMs on all of my Android devices, but during the past two weeks I’ve come to a bit of a revelation. I think Android has matured to a point where custom ROMs aren’t really necessary any more. SHOCK! RECOIL! HORROR!

Now, please don’t misunderstand me. There is validity to its existence, because it offers some fantastic additional functionality over Google’s stock offering, but do we NEED the custom ROMs? No, I don’t think so, not any more. Let me explain.

In the past, Android devices were, let’s be honest, slightly underpowered. Speaking from my own experience, the HTC Desire and Nexus S were fantastic devices, but they needed customisation to really make the most of their capabilities.

I’ve tried it all

So I tried all the custom ROMs, kernels, radios, etc to maximise battery life and of course the speed of the devices. With my Nexus running Android 4.1.1, I don’t need to flash custom ROMs, because what Google has created is the most polished, fastest and easy to use version of its open-source operating system yet.

That said, there are some very good custom ROMs out there for those keen to give them a go. I’ve found a few that I really like, and it’s not the most feature packed offerings, but it’s pretty much bug free and all of the ROM’s offer improvements over stock, but like I said, the improvements are minimal and in my opinion flashing ROMs has become something to do for fun, whereas in the past it was essential.

Peter Alfonso’s Bugless Beast is the first. I’ve used Bugless Beast on all of my Android devices and Pete’s work really, which practically speaks for itself. The ROM is clean, fast and offers slightly better battery life than stock. He has replaced the stock Jelly Bean browser with Chrome, which isn’t exactly to my taste, but reverting is pretty easy, so it’s a minor inconvenience.

Rascarlo’s RasBeanJelly is the only themed ROM I’ve ever tried and really liked. He keeps it close to AOSP, so it’s fast, and light on battery. The main theme differences are that some menu icons are blue instead of white and the gradient background has been removed and replaced with black backgrounds, and that of course helps save a little bit of valuable battery juice. Support for the ROM is definitely some of the best around as it’s hosted in the Trinity kernel thread, one of the most helpful I’ve found on the Nexus forums over on XDA.

Finally I came across a developer whose work I’d never used, but as soon as I did, I was impressed. CdtDroid currently has three ROMs that he builds and supports for the Nexus. The main ROM is AndroidME, it’s got everything you want from a ROM and the best part is that he offers OTA style updates, meaning an update is only about 30MB to download, as opposed to 200MB for an entirely new ROM. The two other ROMs are AOSP Light and his CM10 Kang, both hosted and supported in the same thread.

AOSP Light is exactly what the name says, it’s a very lightweight, minimalist ROM based of the latest source code from Google. It’s the custom ROM I ran the longest on my Nexus and I highly recommend giving it a bash as it’s close to stock and super responsive. His CM10 Kang (a Kang is “The process of creating a code based off someone else’s code or reapplying code that someone else created into your own code”) equally fast, but it’s based on the latest CyanogenMod source code which is optimised and tweaked, pretty well I might add. I must add that swipe to clear notifications, introduced first in CyanogenMod 7 may be one of the best tweaks of the custom ROM.

There are a good few other ROMs out there at the moment though, the Android Open Kang Project is very popular, Liquid Smooth is another one I see a lot of people raving about and of course the king of the custom ROMs, CyanogenMod 10 is also in the works.

There are certainly are a lot of ROMs to try out on your Nexus Prime (I don’t like to refer to my Nexus with Samsung branding, I know, strange right?), and they’re all pretty unique, however, I do think that with a good custom kernel, you can completely eradicate the need for any custom ROM flashing. That doesn’t mean you shouldn’t though, because trying new things is fun, right? So as I’ve said a few times now, you don’t need to flash any custom ROMs if your Nexus is running Android 4.1.1, but it sure is fun.