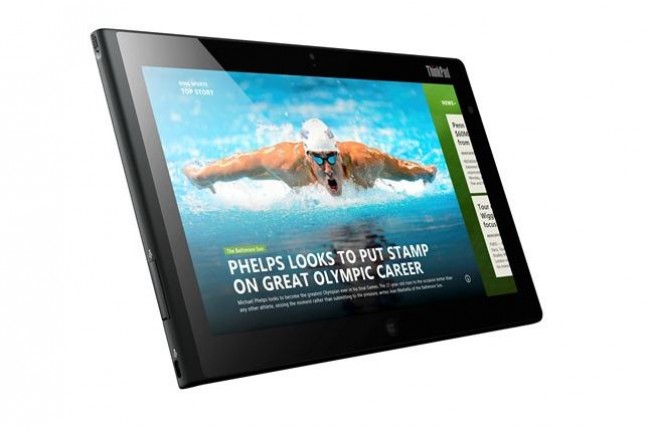 During an interview with Bloomberg, David Schmoock, Senior VP of Lenovo’s North American division, broadly stated the prices that consumers can expect the company’s Windows 8 tablets to be.

For the full blown Windows 8 tablets pricing will be between US$600 and US$700. This is more or less right in the middle of the US$200 to US$1000 that the rumors were saying the Surface prices could be. David went on to say that the Windows RT tablets will be priced US$200 to US$300 less than their bigger brothers.

He didn’t mention exact prices of what the Lenovo ThinkPad Tablet 2, but hinted that they should sell for around US$300 to US$500. 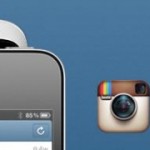