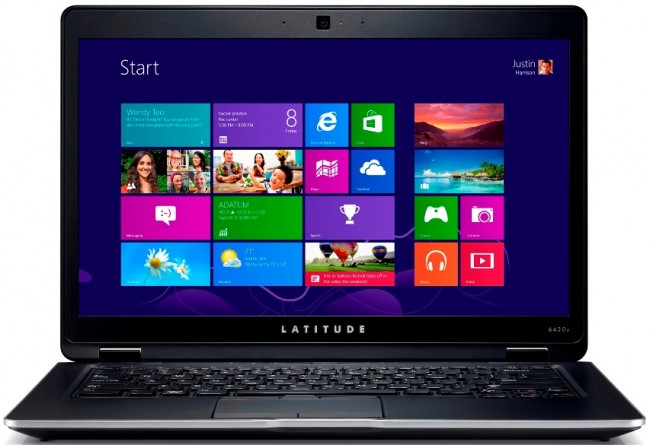 Microsoft held a gigantic event in New York City to herald the coming of Windows 8 on 25 October.

On hand were a multitude of devices, from desktops to laptops, tablets to smartphones, plus various pieces of hardware that could fall in any number of categories, all running the new W8 OS.

Most of the devices were aimed squarely at casual users, but there were a few business class devices to be found, like Dell’s Latitude 6430u notebook.

The Latitude line has long been a trusted ally among working professionals, and they’ll be pleased to hear that the transition to Microsoft’s bold new operating system should theoretically be made all the easier thanks to some fairly familiar hardware.

First, the specs: inside you’ll find a 256GB solid state drive and 8GB worth of ram. Driving everything forward is an Intel Core i7.

The first thing that was immediately apparent, sitting next to some of the sleeker laptops from other vendors, is the display. It’s not nearly as sexy as everyone else’s.

And it goes without saying that it’s a standard monitor, with no touchscreen capabilities at all, unlike some of the other Windows 8 laptops out there find.

However, whereas other machines aim to wow everyone by producing slick-looking movies and games, the 6430u is all about getting work done.

Plus, you honestly don’t need anything too fancy to handle email or spreadsheets. It’s what the Latitude has always been about, and its fans will appreciate this new addition to the family.

The rest of the machine is, again, very much in line with previous iterations of the family. The overall design has a real no-nonsense workman-like quality that is not about winning beauty contests.

Yet because of this, the 6430u manages to stand out thanks to aesthetics anyway. Compared to all the other Windows 8 laptops out there, which try hard to look like an Apple product, its honesty is especially refreshing.

Look and feel-wise, it’s all familiar territory for longtime Latitude users. The buttons are pleasant and responsive, and the laptop as a whole has a nice, almost rubberized feel.

Anyone who is new to such a thing will find it awkward, unnecessary even. But those that have grown use to or dependent on the alternative control method will be right at home.

You also have two sets of right and left mouse buttons, one at the bottom of the trackpad, like always, and one at the top, for easy access among those who use the aforementioned middle button.

The trackpad itself is fairly standard issue, which can accept a variety of gestures that is vital to core Windows 8 experience.

During the brief time spent with the 6430u, it handled Redmond’s latest and greatest without breaking a sweat, though dealing with the OS itself was perhaps not the easiest. This where the advantages and benefits of a laptop that has a bigger trackpad (or a touch capable display) came through.

This review originally appeared on Techradar and is printed with their permission. 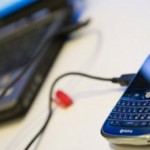