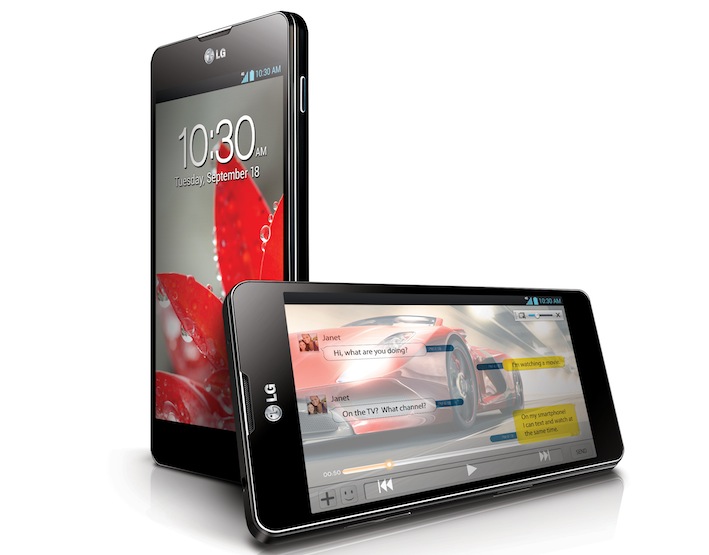 LG’s not a well-known mobile brand outside of Japan, China and Korea, but it’s nonetheless pumping out exceptional smartphones such as the Optimus G, which drops 19 October in Japan.

It’s got a quad-core 1.5GHz CPU, with a 4.7-inch screen, a mind-boggling 13MP camera which is no PureView but will do, Android 4.0, DMB tuning and FeLiCa wallet which is just a fancy name for NFC. This little beauty comes out in both black and red. Japan’s native telecom, NTT DoCoMo will be the first company to carry the Optimus G. Is this the phone to beat the Galaxy range of smartphones from Samsung though? These specs on these phones are very compelling, minus the lack of Android 4.1 of course, which the S III will soon support. On paper, the Optimus G looks to be one of the better phones. It’s even got LTE, something which most phones are lacking, minus the Galaxy S III and iPhone 5. Hopefully it’ll be available outside of Japan as well. Here’s the full list of specs in the mean time to whet your whistle.