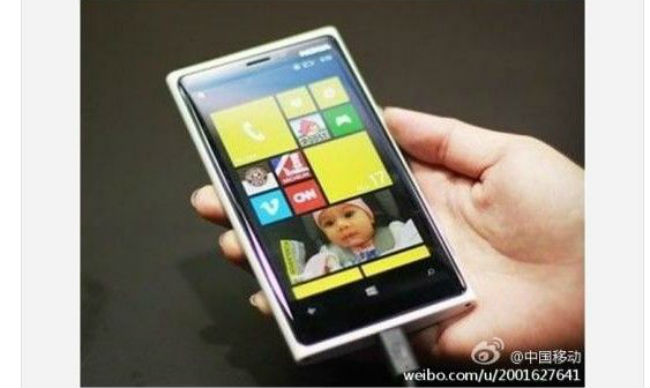 Nokia seems to have stepped into the fray of rumours, with a newly modified Nokia Lumia 920T, designed to work on China Mobile’s (CM) 3G and upcoming 4G network, being “leaked out“. As quickly as the rumour started it was stifled by the network. Chinese bloggers did however catch on to it.

The rumour apparently stated that the device would have a 4.5-inch 1280×768 screen and a Snapdragon quad-core 1.5GHz processor, similar to the US version 920. But the big difference will be support for TD-SCDMA, an air interface found in UMTS mobile telecommunications networks in China, and TD-LTE, the protocol that is mostly used for 4G networks in China.

With its recent losses of US$754-million last quarter, selling only 2.9-million Lumia phones, Nokia is seeing the potential of the Chinese market with more than 700-million users alone on CM’s service. Couple that with iPhone, which is yet to make major insteps into the market. Apple’s iPhone 5 is expecting to be carried by rival companies China Unicom and China Telecom, making CM a prime target for Nokia.

CM has a reported 75-million 3G users, that could give Nokia a sizeable sales increase if even just a fraction of these users buy the 920T. Having a lot of brand loyalty among Chinese customers could prove valuable for Nokia, as Apple and Android have entered the market. There has been a rise in the interest of Windows Phones, as proven by Chinese-language Windows rumour blogs and microblogs. Microsoft, Nokia’s biggest partner, has also just launched its online store in China to promote its Surface tablet, which could give more fire-power to the struggling company. 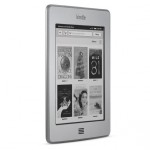