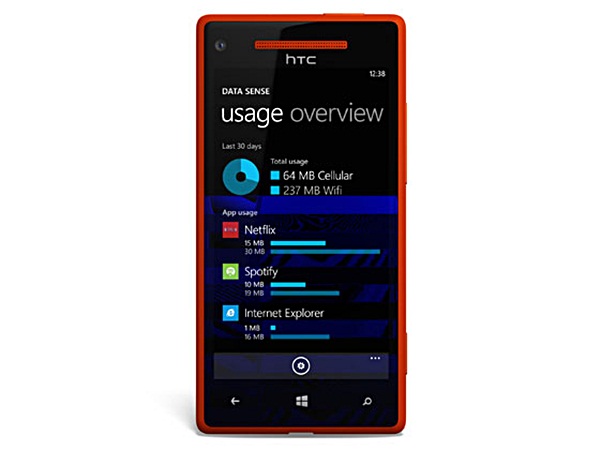 Microsoft has enlisted the services of Wi-Fi hotspot locator Devicescape in an effort to help Windows Phone 8 users curb data overage. This partnership makes use of WP8’s newly designed Data Sense app which tracks and controls data usage by compressing all web pages to keep data consumption to a minimum.

Devicescape, based in San Bruno California, carries a network of 11 million “curated” hotspots. These hotspots are constantly checked to ensure signal strength, speed, and reliability thanks to a handy crowd sourced database.

The app is powered by a Bing-enabled map which displays all the nearby Wi-Fi hotspots and ranks it according to quality and accessibility.

This latest development points to Microsoft’s attempt to gain ground on its iOS and Android rivals by providing users with a relatively inexpensive browsing feature akin to that of Blackberry and its BIS feature. It seems like Microsoft is making a concerted effort to up its smartphone game. 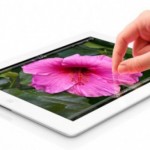