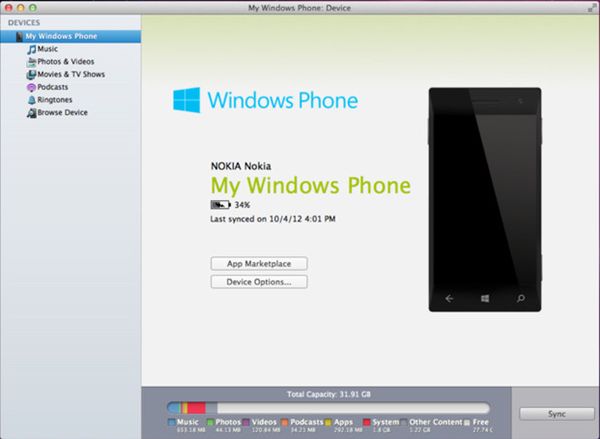 For those users who love their Macs, but are not quite sold on the iPhone, Microsoft have got you covered. Windows Phone 8 has launched an app that allows users to sync their WP 8 device to OS X and later devices.

Granted, this could be a niche market, but Microsoft is ensuring that all of its bases are covered. This revamped app, Windows Phone 3.0, will allow for quick and easy data transfer from OS X to WP 8 smartphones and vice versa. The app has also been optimised for Retina Display Macs and enhancements have been made to iPhoto and Aperture, allowing users to upload content easily. 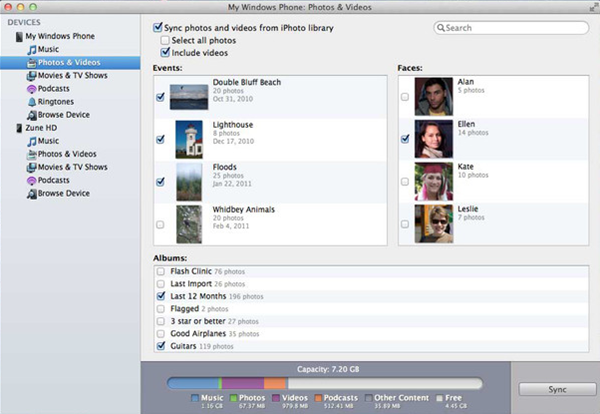 This all sounds good in principle, but the transfer of media from iTunes can only be performed when files are converted to DRM format. There were also consumer complaints regarding the consistency of syncing with the previous version. We hope that this issue has been addressed as Microsoft looks to lure more users to Windows Phone 8. 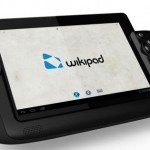