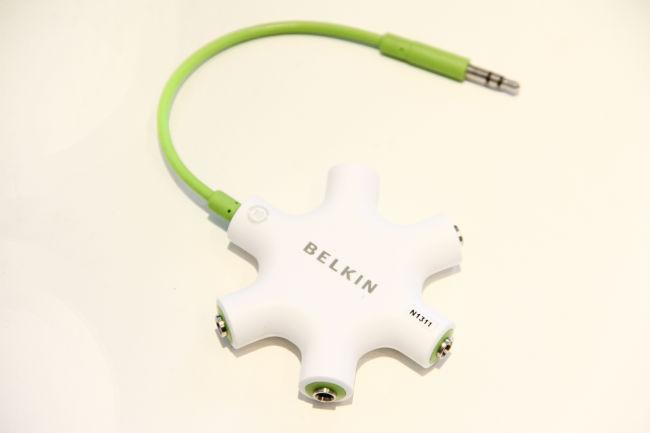 Sometimes, a random gadget shows up at the Gearburn offices which is destined to gather dust unless it’s instantly reviewed. That’s what Rapidly Reviewed gadgets are all about. Getting the gadget, reviewing it quickly and publishing it. It’s a six-port music sharing digital starfish that does exactly what it says on the box. It shares music between four to five other listeners. Testing was easy. I plugged in multiple headphones, and there was no drop off in sound quality.

Belkin’s Rockstar also includes a 3.5mm to 3.5mm cable for connecting an extra music player. In theory, it sounds great. Being able to switch between songs on the fly sounds like a blast. In practice, it’s a waste, as both players will overlap each other musically. Maybe the kids will find a use for this, but my vituperative personality could not. Buy the Rockstar if you need it, as it does what it sets out to do. 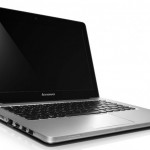