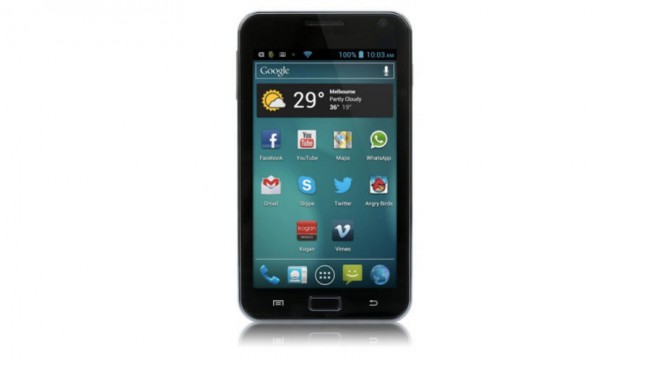 You have to hand it to Kogan. You can criticise this part, or that part, of the company’s self-branded products (and we will in the full review, no doubt) but at the end of the day, very few can delivery decent technology products as cheaply.

For the price (UK£119/US$154/AU$149), we weren’t 100-percent sure of the quality of product we were to see when the Agora phone landed on our desk. Kogan has dabbled in tablets before now, and the results have been mixed. Early efforts were dismal, with too many corners cut to make them worth your time or money. But more recent tablets have managed to surprise us.

The Agora 5-inch phone is perhaps the best surprise yet. For a third of the price you’d pay to buy a first-generation Samsung Galaxy Note, you get a smartphone which is remarkably similar. And by that, we mean a near carbon copy.

For better or worse, the Agora looks and feels nearly identical to the first Note. It has a very similar textured battery cover, similar button placement, and a very familiar face with two soft-buttons either side of a mechanical home button.

If you are looking to maintain two phone accounts simultaneously though, only the Agora can satisfy this request. Having two SIM slots (both larger mini-SIM sized slots at that) gives the Agora an advantage nearly no other brand-name phone can match. The exception is the LG L2, but even this model had limitations on how the two SIM slots could be used.

The handset connects to the internet using a tri-band UTMS radio on the 850/900/2100MHz bands. This makes it compatible with most UK networks, all Australian networks, but only some US carriers; so be sure to check with your telco before buying.

Interestingly, the radios are capable of only 7.2Mbps download speeds and 5.76Mbps upload. So if you are used to blazing fast mobile internet, you might see a stark difference here.

The Agora has a 5-megapixel image sensor beneath its plastic lens, and has a micro-SD card slot for bolstering the somewhat paltry 4GB of internal storage on offer.

The software side of the Agora is pretty straight forward. Kogan runs with the Ice Cream Sandwich version of Google’s Android, rather than the newer Jelly Bean build, and keeps it much as Google would like. There is very few cosmetic tweaks or additions, with the majority of the inconography remaining the same as you would have found on the Galaxy Nexus when it was first released.

We did spot a few nice bonuses below the surface, though. There is a automatic power schedule in the menus, which we haven’t seen on Android phones before. This lets you set times for the phone to power down and power back up again, to save battery while you’re sleeping, for example.

The Sound section in the system menu also gets an overhaul, allowing you to create numerous sound profiles, with incrementally different settings in each.

Our initial impressions of the phone’s performance have been good, but not without a few hiccups. But then, we expected a few speed humps in the processing power of a AU$149 phone. We are looking forward to seeing how the phone’s battery survives a regular day’s use, given that Kogan provides a reasonably generous 2000mAh battery with the handset.

As much as we can usually get a good impression from a product after a few hours use, this one is too close to call. On the surface, the Agora looks like a solid bargain when you compare its price against its specs, but previous experience has taught us that the cheaper a phone is, the closer you need to look at it.

Early use of the phone is holding up though, with Wi-Fi speeds being good, and the touchscreen performing reasonably well. The screen is far from the quality of those from the bigger name vendors, but then if you want one of those screens you will pay much more for it — and rightly so.

If the battery holds up, and the we don’t find the Agora rebooting itself or crashing its apps, this could turn out to be one of the bargains of the year.

This article by  Joe Hanlon appeared on Techradar.com, a Burn Media publishing partner. 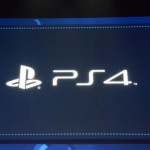