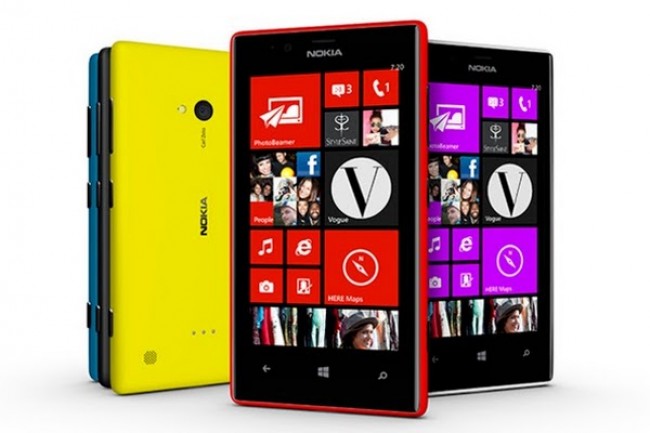 Mobile World Congress says yes to two new Nokia Lumia’s, the 720 and 520. Read all about these cheap and cheerful Windows Phones below:

Here’s the official skinny on what Nokia is deeming a mid-range device. The Lumia 720 has a 4.3-inch display, 512MB RAM, a 1Ghz CPU and 8GB storage. It’s a mid-range Windows Phone, at a mid-range price, namely US$340. It has some cool features though that will distinguish it from the rabble. Namely that it’s 9mm thin with NFC and wireless charging. No LTE though, presumably it would have pushed up the price. Nokia’s skinny Lumia 720
Possibly the camera, a 6.7-megapixel snapper with a reasonable F2.0 aperture will draw in Nokia’s ailing fan base. It’s not the PureView though, Nokia is adamant that no-one calls it that. The Lumia 720 will ship in black, yellow, red, white and cyan. Nokia says the 720 is “shipping soon”.

Firstly, it’s a Windows Phone for under US$200. Secondly, it’s got a 4-inch LCD display, 8GB storage and 512MB RAM. MicroSD support makes up for the paltry 8GB memory, but what will make up for a lack of front-facing camera? Certainly not the 5-megapixel snapper on the back. This baby Lumia won’t even have NFC or wireless charging, so it really is a basement-special Windows Phone. At least it’s possible, if desperation sets in, to own a Windows Phone now. 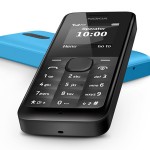