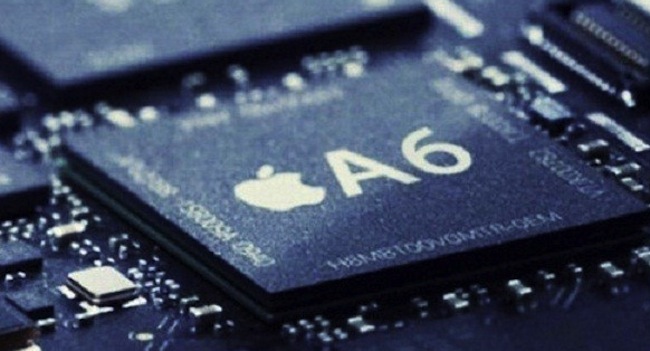 The CPU for Apple’s next-gen iDevices is already prepped, according to CNET.

The process is called “taping out” and this is slang for the final stages before CPU production. Taiwan Semiconductor Manufacturing Company (TSMC) will be producing the A7 CPU (what it’s widely believed to be called) with roll out into iDevices scheduled for a Q1 2014 launch.

There are some interesting factoids regarding the A7 CPU that CNET managed to drudge up. Namely that the A7 will use 20-nanometer manufacturing process that is still in the testing stages and only planned for a 2014 launch. The A6 CPU used a 32-nanometer chipset. Less is more, remember that kids. The A7 chips are also expected to be quad-core. Well, some of them. Only iPad’s, Macbook’s and Apple TV will reportedly use the new quad-core A7 CPU. iPhone users will have to suffer with dual-core A7 chips. As explained by TSMC, “[it’s] to highlight its low power consumption merit,” oh the humanity. TSMC is also expected to spend in the region of US$11 to 12-billion to prep for A7 production.

TSMC’s 20nm process technology can provide 30 percent higher speed, 1.9 times the density, or 25 percent less power than its 28nm technology. TSMC 20nm technology is the manufacturing process behind a wide array of applications that run the gamut from tablets and smartphones to desktops and servers.

Less power drain sounds fantastic. Every little bit counts towards ensuring the battery life of modern smartphones. It will be especially interesting to see how the A7 chips can extend the life of new iPads, which are already capable of close to week-long standbys. The real story is TSMC, who have seemingly broken the exclusive grip that Samsung had on Apple CPU production. Macrumours reports that Apple has been trying for close to a year and a half to switch production over from Samsung to TSMC. Both Apple and Qualcomm were in talks to switch chip production, but TSMC reportedly rejected all bids. It seems now though that something (lots of money) has swayed TSMC into Apples stead.

Image: A6 CPU via IBtimes.co.uk 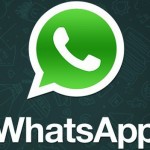