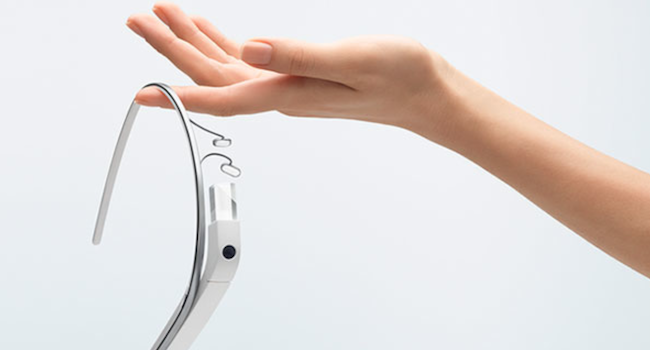 According to the Financial Times Google Glass, the wearable computer, will be developed in the US. More accurately, the US division of the Foxconn plant in Santa Clara, California.

The report says that this will be a limited production run, with only a few thousand units being produced on a weekly basis. Google had a similar plan with its ill-fated Nexus Q, which was the first US produced Google product. But we feel as if Google Glass will make more of a significant impact.

What wasn’t made clear in the report, is if the initial US production run will shift to the regular Foxconn headquarters in Taiwan. A thousand or so Google Glass units isn’t going to cause much of a stir in the mega-Foxconn factories, so perhaps Google needs to quality control its fledgling product before it hits true mass production.

Google Glass is the future of wearable tech, according to the search engine giant. Doesn’t make it any less geeky to wear though. Or any less of a hot item to own, with some 8 000 early adopters (winners of a Google contest) having paid as much as US$1 500 for the privilege of owing Google Glass.

For those in the dark, Google Glass is the supposed revolution of mobile computing. It will perform most of the same tasks as a smartphone, such as sending messages, finding restaurants and voice-calling, except that it’s a voice-controlled device. There is a hidden 720p camera in Google Glass and a minuscule screen attached to the corner of the right lens. This creates a device with both input and output capabilities, but without the “hassle” of carrying around a mobile phone. Google Glass can tether to an Android phone, but it also has wi-fi for that walking around town freedom. With the 13 May shipping date looming closer, Google is playing its cards close to home by keeping Glass production inside the US. 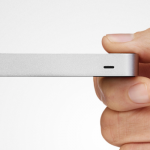